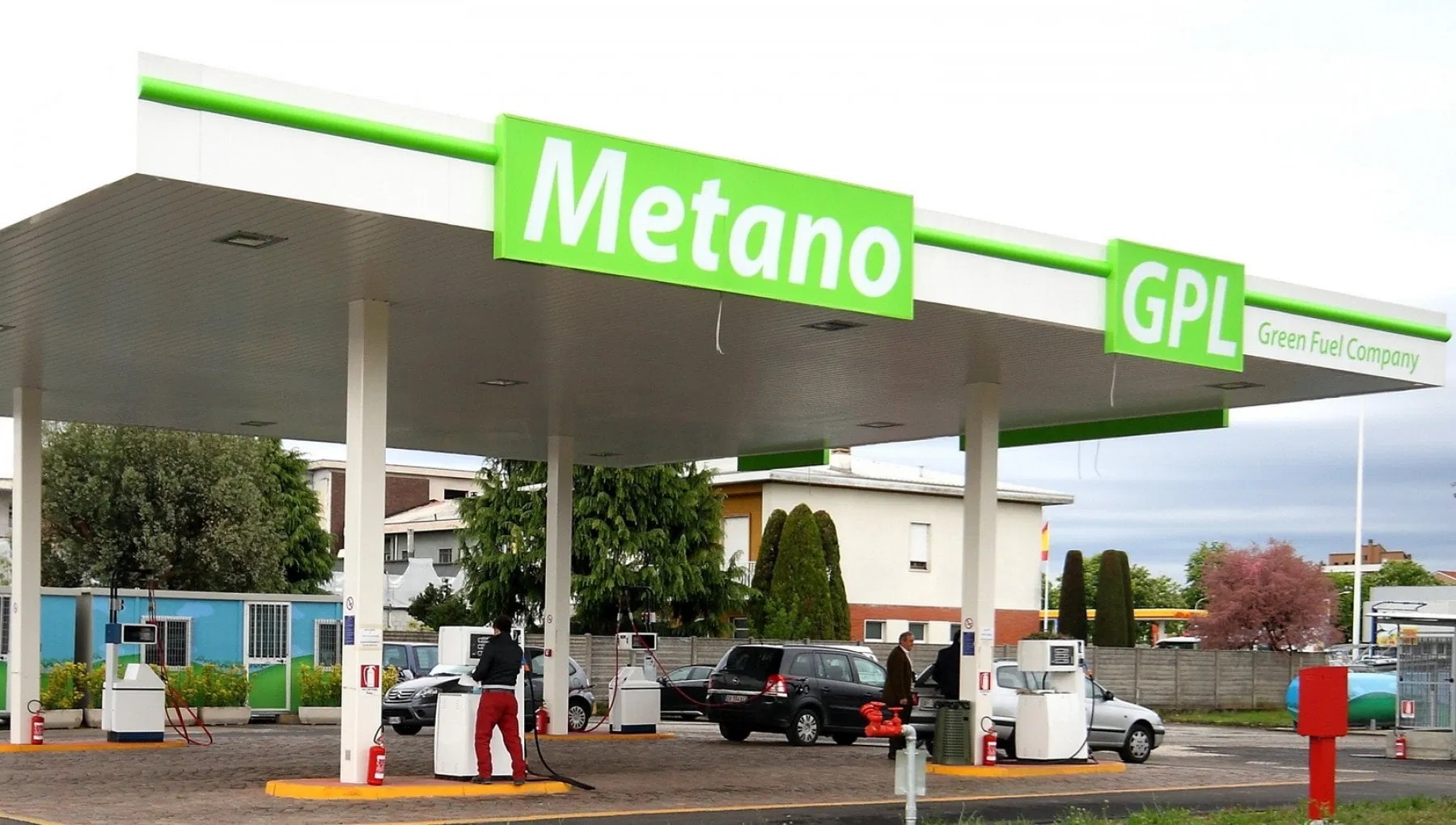 Italian LPG and LNG association Assogasliquidi has made a proposal to the Government to introduce incentives of up to 900 Euros for the conversion of Euro 4 and 5 vehicles to Autogas and natural gas. The objective is to modernise the country’s fleet, one of the oldest in Europe, as well as to achieve the goals of reducing harmful emissions into the air.

According to the proposal, the request is to include in the Parliament’s upcoming discussion for the budget law a bonus of between 600 and 900 Euros for those drivers who choose the conversion to LPG and natural gas, through the installation of appropriate aftermarket systems by authorised workshops.

The incentive plan will have a duration of three years and will allocate 300 million Euros of funds (subtracting the approximately 154 million recovered through tax revenues, the net outlay for the State would be around 145 million euros), which according to the estimates made should be sufficient to convert approximately 500,000 vehicles per year.

In a time of strong economic recession also for families, the proposal will not only benefit drivers but will also have a positive impact on the entire automobile market and, in particular, on those companies specialising in the manufacture and/or installation of kits and in the supply and distribution of these fuels. For more information, please check this link.