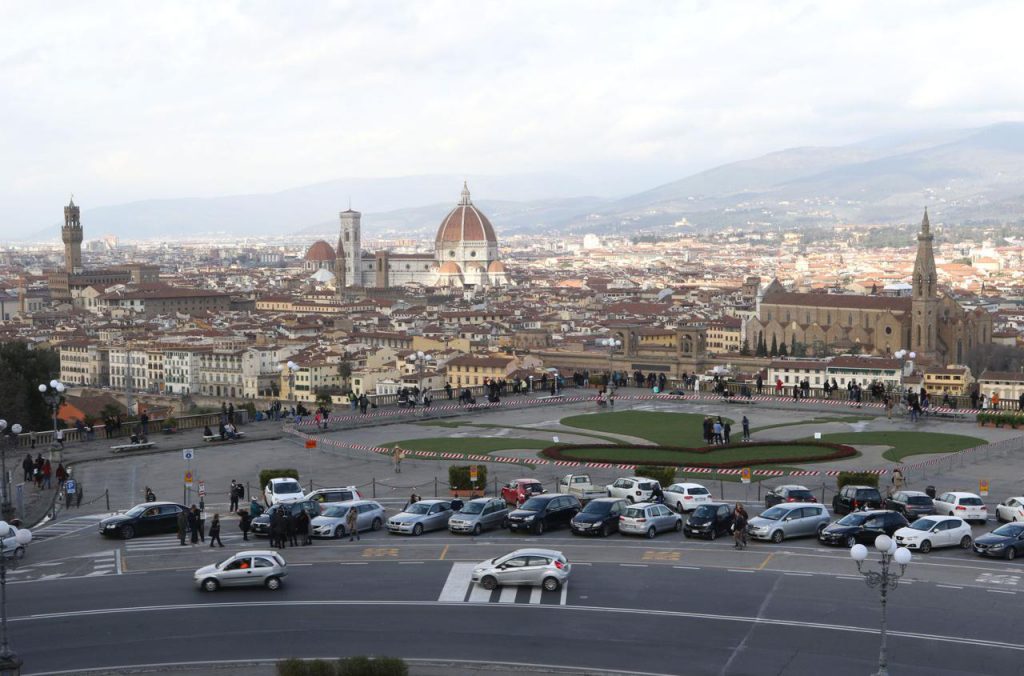 Between 29 December and 2 January, the Province of Florence banned the circulation of some vehicles in the capital and hinterland municipalities. The anti-smog ordinance involves the municipalities of Bagno a Ripoli, Calenzano, Campi Bisenzio, Lastra a Signa, Scandicci, Sesto Fiorentino and Signa.

The five-day regulation bans the circulation of the most polluting vehicles and includes a series of additional measures with the aim of protecting public health. The restriction covers almost all diesel vehicles, and excludes vehicles powered by Autogas, CNG and hydrogen, as well as electric and hybrid vehicles. Bi-fuel vehicles (LPG or CNG) are also excluded as long as they operate on gas mode during an urban journey.

Autogas contributes to improving air quality especially in urban areas. Due to its features, the European Union states that “it is an alternative fuel with a lower carbon footprint (CO2) and much cleaner than conventional fuels (NOx and PN).”

Meanwhile, to avoid future traffic bans and prohibitions, the Metropolitan City of Florence has suggested citizens to follow some recommendations for better air quality in ‘”urban areas,” such as using the public transport instead of passenger cars; or considering car pooling.