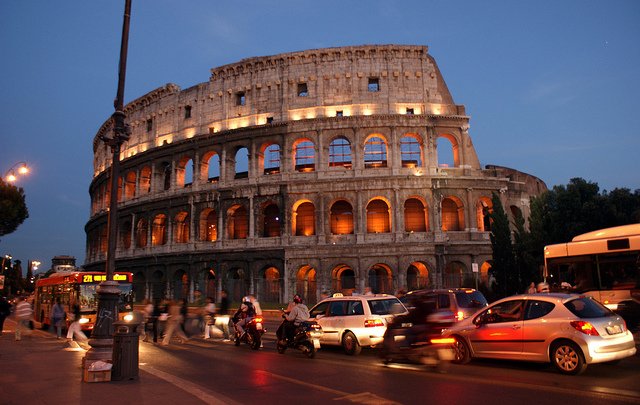 The figures also report that the country has a fleet of more than 2,200,000 Autogas vehicles and a refuelling infrastructure of over 4,000 refuelling stations.

Since the late 1990’s Autogas market in Italy has always been characterised by significant numbers in terms of yearly new registrations, mainly represented by aftermarket conversions. In 2008 OEM rapidly increased up to 20%: the incentive policies put in place from 2006 to 2009, for the purchase of new OEM LPG-powered vehicles, attracted the attention of consumers and car manufacturers as a consequence, that began offering a steadily increasing variety of models.

One of the biggest drivers of Autogas market development and current encouraging scenario in Italy has been the spread of LPG distribution infrastructure: in 2000 the number of refuelling stations over the country was 1,949, while 17 years later this figure has doubled. For more information, please check this link.