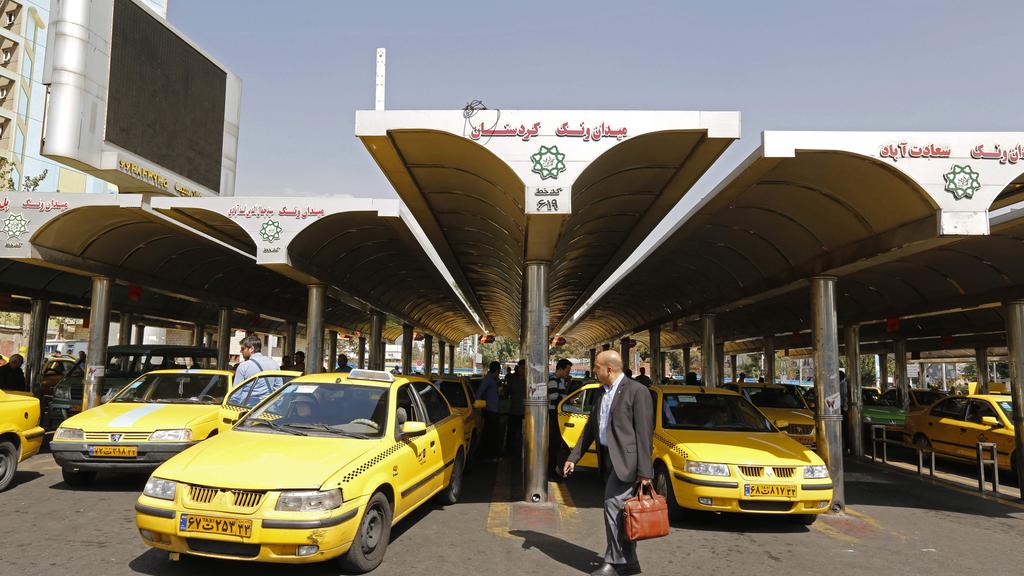 Following the Oil Ministry’s request, a nationwide scheme will soon be implemented to phase out 130,000 dilapidated taxis and replace them with alternative fuel vehicles, including Autogas.

The plan aims to curb the worrying air pollution in Iranian metropolises while reducing gasoline consumption. It was approved by the Cabinet’s Economic Council in April, according to the national government.

“Iran has some 150,000 dilapidated taxis that exacerbate the worsening air pollution. The figure comprises nearly half the total of 360,000 vehicles in the taxi fleet,” the head of Iran Taxi Union said.

Reportedly, the scheme will come with financial assistance for taxi drivers and special subsidies on fuel price. No specific information has so far been released about the facilities, as the officials are yet to decide on the scheme’s details. For more information, please check this link.