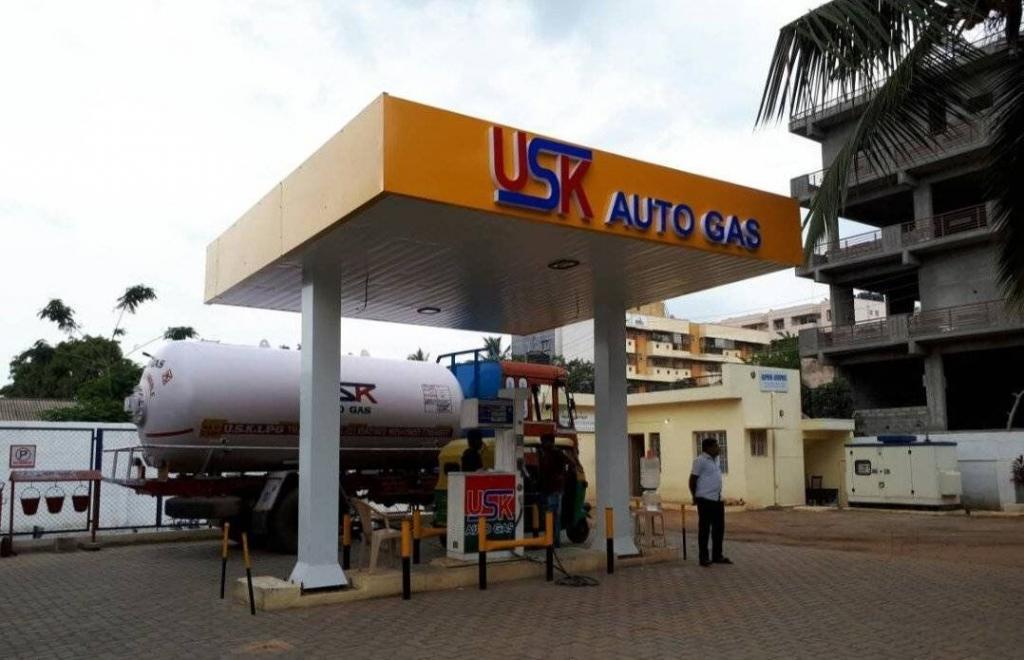 The Indian Auto LPG Coalition is asking the government to reduce GST (Good and Services Tax) rates on LPG conversion kits for vehicles from current 28% to 5% to boost vehicle conversions. The association said that high GST rates were hampering conversions to LPG, which is much cleaner transport fuel as compared to petrol and diesel.

In a statement, the association said putting an efficient and non-polluting fuel under the highest GST slab is counter-productive to the government’s focus on cleaning India’s urban air quality. The high GST rates are proving detrimental to the conversion industry and hampering the growth of the clean and environment-friendly fuel.

“An LPG conversion kit is not a luxury item which is placed under the highest GST slab. At a time, when our cities have been reeling under the impact of harmful vehicle emissions, all efforts must be initiated to push consumers towards using cleaner fuels. Conversion of vehicles to Autogas has to be promoted by making them more affordable and easily available,” said Suyash Gupta, General Director of the Indian Auto LPG Coalition.

The association said Autogas has become a major draw in several countries and has helped clean up their urban environments, thanks to favourable policy measures. A prominent example is South Korea which records 4 million tonnes in sales of this fuel annually. Turkey runs almost 40% of all private vehicles on auto LPG.

With a little policy support, Autogas can become a viable alternative transport fuel for both four-wheelers as well as two-wheelers. “Even as we work on making electric vehicles a reality on Indian roads in the long term, we must not ignore more readily available options and lose sight of more easily do things to fight environmental pollution. Encouraging LPG conversion is one of the most viable and easy solutions to our air quality concerns in the short term,” Gupta said.