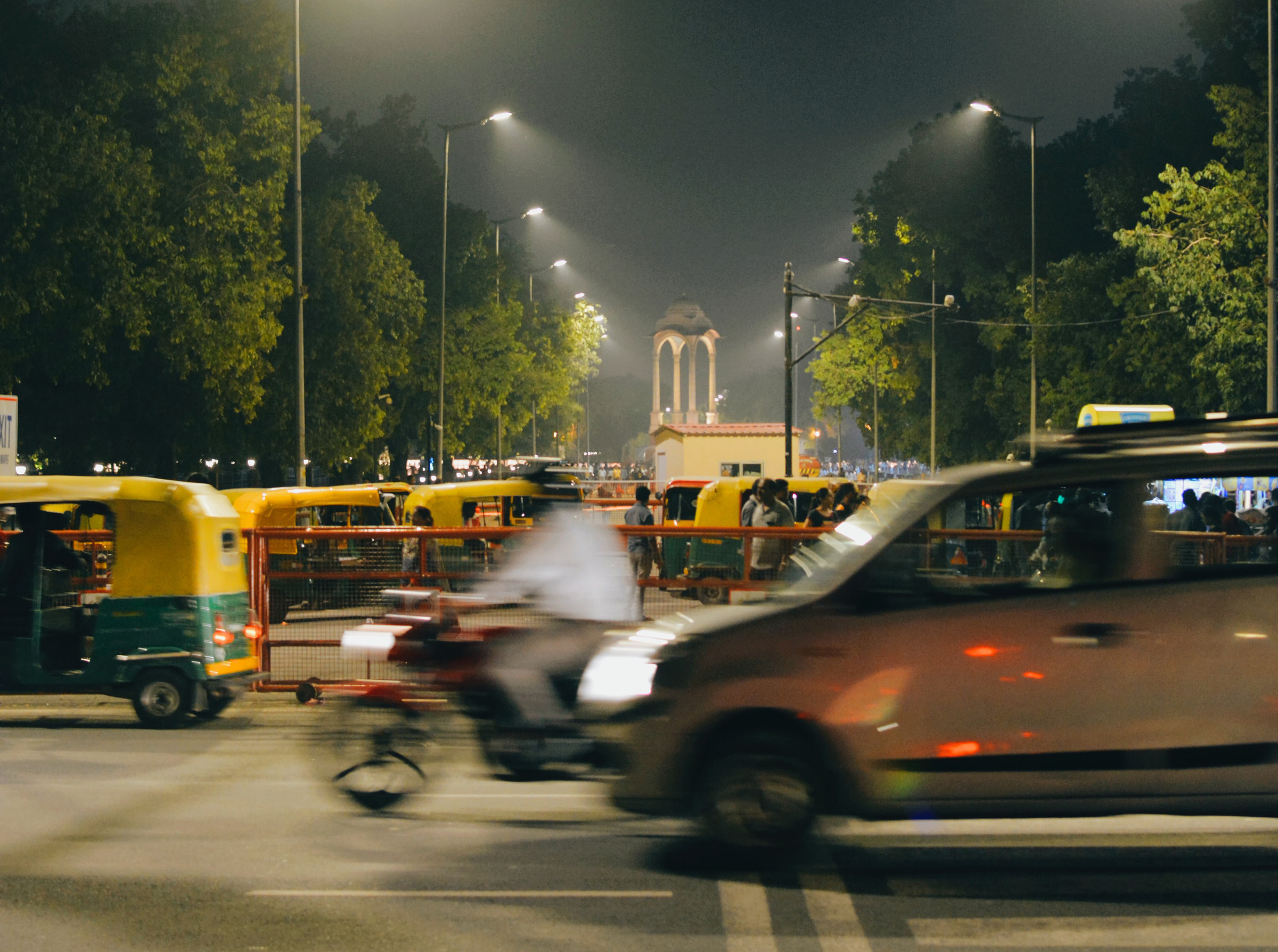 As lockdowns ease and people and mobility on the roads return to normality in India, the familiar and vexed question of pollution in cities has resurfaced again. Despite considerable efforts on the part of the authorities and environmental advocacy groups, Indian cities, especially the big metro cities, remain as polluted as ever.

In this regard, Indian Auto LPG Coalition (IAC) has called for the immediate implementation of a policy to boost the adoption of Autogas in the country. Hosting some of the most polluted cities globally, India has been repeatedly ranked as one of the most polluted countries in the world in recent years, the industry body noted.

“An immediate policy push to LPG substituting for the toxic gas-emitting petrol and diesel, shall not only serve to contain the health fallout of life-threatening emissions of carbon monoxide, nitrogen oxides, oxides of sulphur and the particulate matter, among several others, that impinge on the health of our city-dwellers, it would also curtail the carbon-footprint of vehicular movement thereby helping India get closer to meeting its climate change and global warming commitments in the context of Paris Agreement,” said Suyash Gupta, Director General of IAC.

He also commented: “The continued encouragement and usage of petrol and diesel in vehicles, which number over 300 million including two-wheelers, without giving due policy attention to alternative and cleaner fuels such as LPG has been a perpetual roadblock to resolving our city’s poor air quality and pollution issues.”