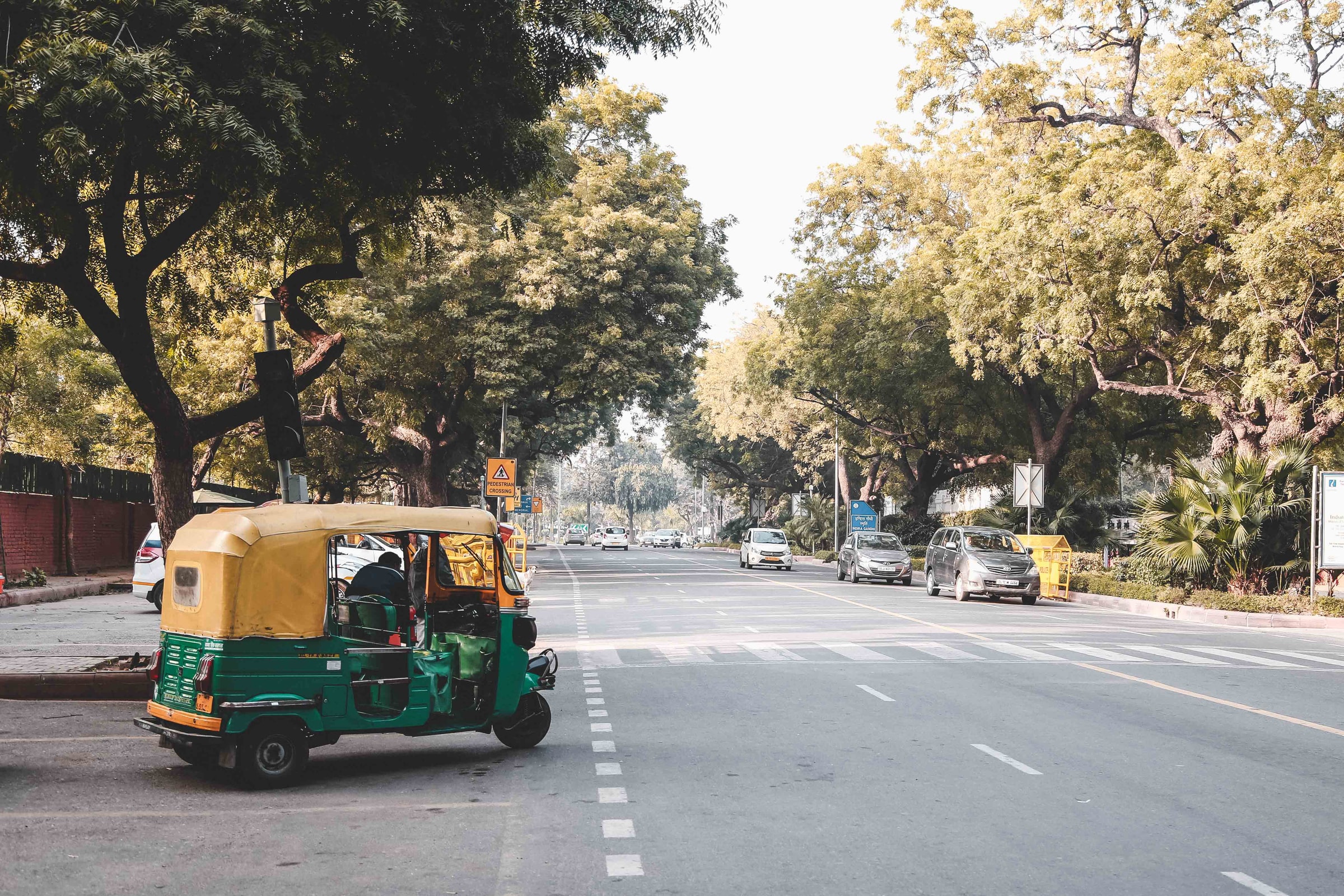 The government should focus on converting around 300 million vehicles currently running on petrol and diesel to cleaner fuels in a bid to improve the air quality, according to the Indian Auto LPG Coalition (IAC).

The industry body said that with mass adoption of new electric vehicles still a distant future, an absence of a near term strategy to convert existing vehicles to greener alternatives is a crucial policy oversight. They also highlighted that the government’s indifference towards immediately available clean alternative fuels is proving to be a major health bane for the country.

“Electric vehicles are still in very early stages of adoption and even the most optimistic projections suggest that a mass adoption is not likely to begin at least till another decade. Meanwhile, around 300 million vehicles including two wheelers continue to produce toxic emissions,” said Suyash Gupta, Director General, Indian Auto LPG Coalition.

IAC’s statement also noted there is a large untapped market for vehicle conversions in India with consumers actively looking to cleaner as well as cheaper alternatives to petrol and diesel. In this situation, a positive messaging from the government supported by regulatory easing and fiscal incentives can bring about a largescale clean switch. For more information, please visit this link.