India: Autogas sales increased almost 20% in the 2nd quarter of 2017 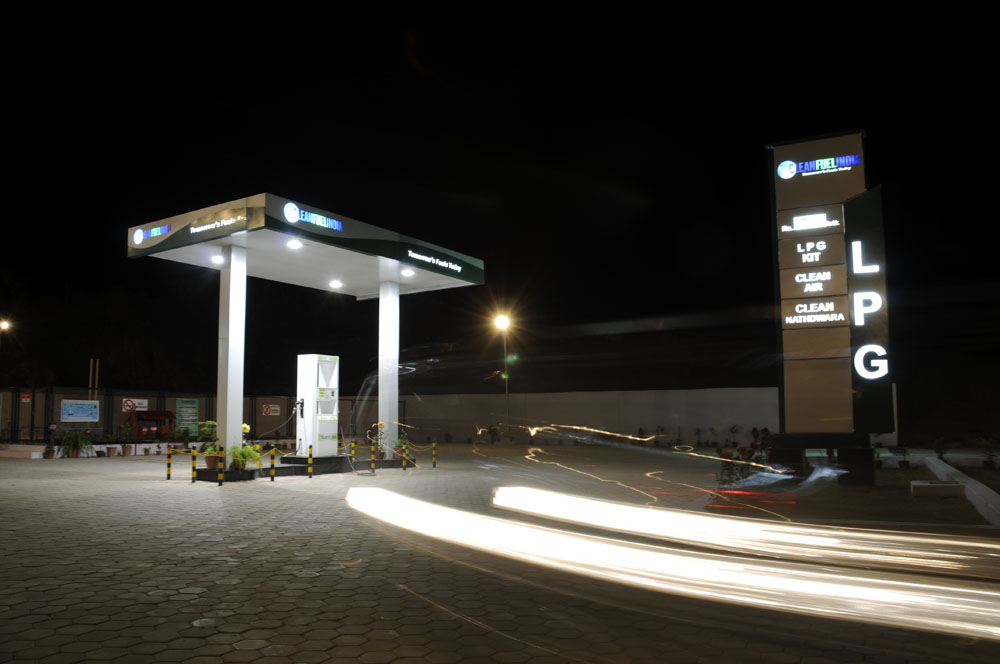 “We are seeing a continued trend of increased sales. The impressive jump in sale of Autogas, probably the most viable alternate vehicle fuel today, can be attributed to two key factors. One, continued high delta with petrol and diesel and thus much lower running costs and two, increasing awareness among people to mitigate environmental pollution,” said Suyash Gupta, Director General of the Indian Auto LPG Coalition (IAC).

There was a reduction in the price of LPG in October 2016 by oil companies Indian Oil, HPCL, and BPCL, making the fuel about 50% cheaper than petrol. Following this price reduction, the sales jumped by 16% in the period between October 1, 2016 and December 31, 2016. This fuel is also readily available in more than 500 cities with more than 1,100 stations.

Autogas emits up to 120 times lesser particulate emissions than diesel vehicles. Also, it emits about 22% lower CO2 than petrol. At the same time, it is much cheaper than petrol, diesel and CNG, the association said in a statement. If you want to know more, please check this link.