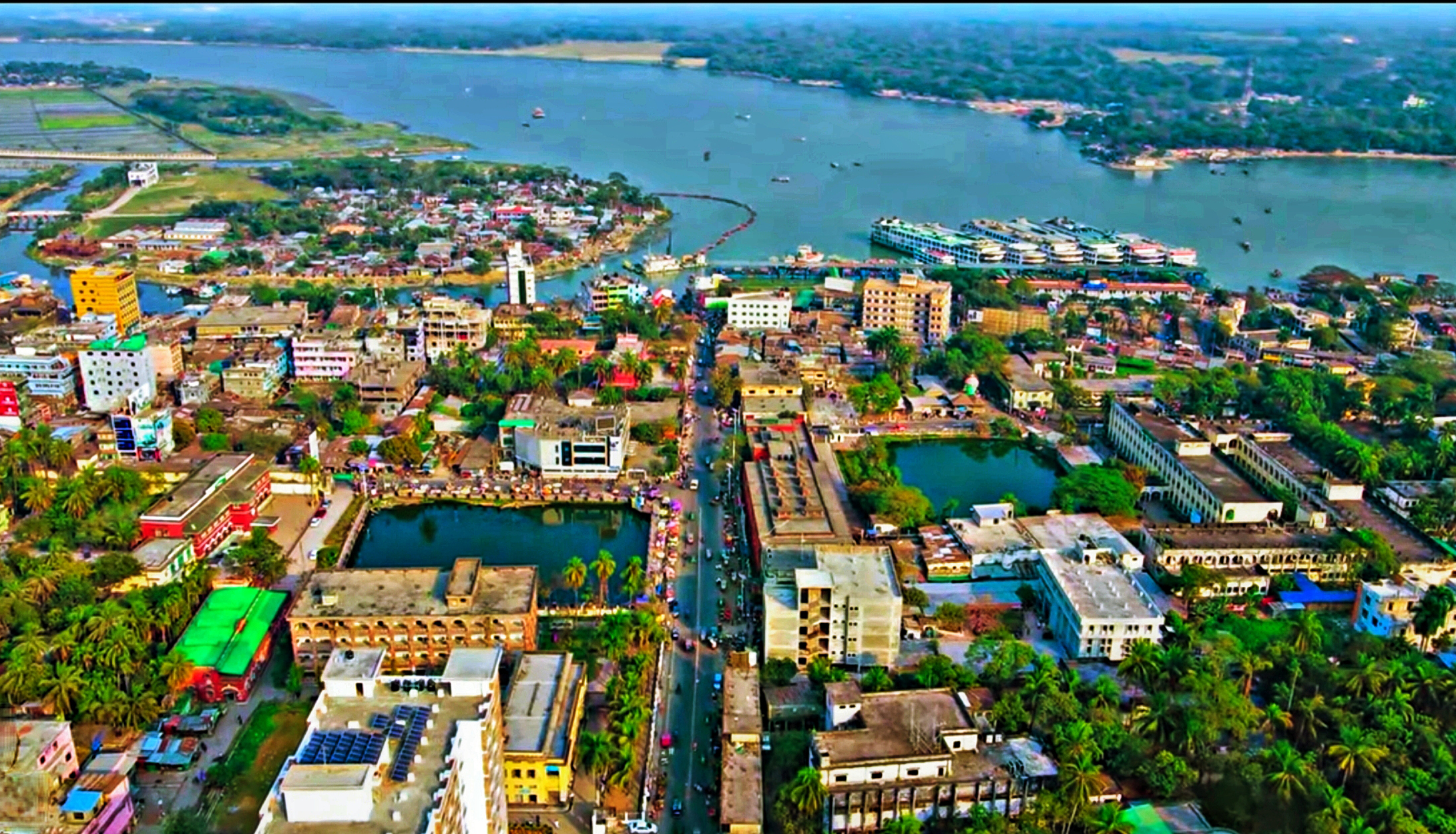 The demand for LPG has witnessed a sharp rise in Barishal city in recent years, with many vehicles switching to this low-carbon fuel for its cost-effectiveness. The city people started the transition to Autogas when the first refuelling station, Hazi LPG, was set up in early 2017. Now, there are five facilities, each one selling 3,000-6,000 litres of LPG daily.

“We need a floating storage regasification unit or a system of importing gas directly to Barishal to meet the huge demand for LPG in the division, which will reduce the cost of transporting LPG to the area,” said Rezbul Karim Rezin, owner of Surovi LPG station.

To meet this rising demand, many existing petrol stations in Barishal plan to start selling Autogas. Meanwhile, 25-30 new Autogas stations could come into operation within the next few months, according to Rezin.

Currently, there are around 4,500 LPG-powered vehicles in Barishal, including three-wheelers, according to sources at Bangladesh Road Transport Authority (BRTA), but LPG station owners say the number might be as high as 5,000.

Last year, the BRTA in Barishal stopped issuing and renewing licences to three-wheelers that run on petrol or diesel. For more information, please check this link.