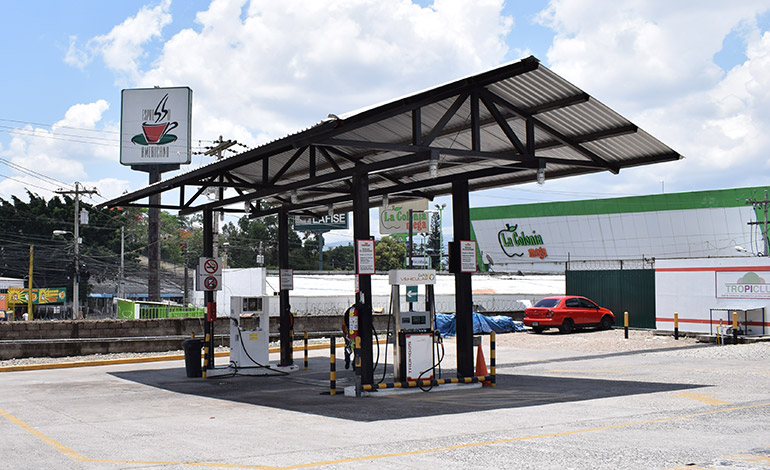 The Honduran Institute of Land Transportation (IHTT) reported that so far more than 7,500 taxis were modified from the conventional fuel system to operate on Autogas, thanks to the Government’s conversion programme launched in 2013.

Most of the Autogas conversions have been carried out in the capital with some 2,150 taxis, while in San Pedro Sula, Cortés, approximately 1,600 taxis are already running on Autogas.

The legal director of the IHT, Fernando Madrid, said: “The intention of the national government is to convert the largest number of vehicles so that all taxis can be equipped with LPG technology. The conversion is completely free, the taxi driver does not pay for the installation, and all he has to do is refuel the car at the service station.”

Madrid also explained: “It is a social project with environmental and economic advantages; each taxi driver saves between 150 and 250 lempiras (between 6.50 and 10.5 dollars) per day according to the region. In the valley of Sula savings can reach 300 lempiras (nearly 13 dollars) daily, that is, drivers have a significant annual saving of 18,000 lempiras per vehicle (over 750 dollars).”

According to the official, up to 30 vehicles are converted to Autogas daily, and the average is between 200 and 300 vehicles per month. For more information, please check this link.