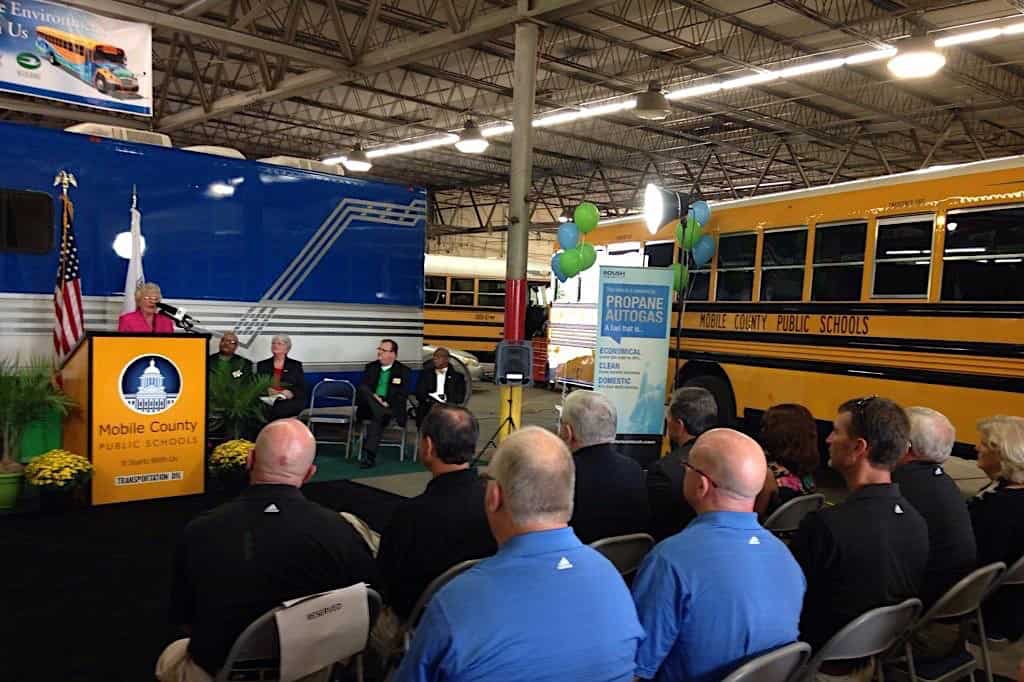 Governor Kay Ivey announced the city of Huntsville will receive a grant for the replacement of several of its diesel vehicles with alternative fuel ones. In total, the Governor awarded $5.8 million to several governments and public agencies and two businesses from proceeds issued to the state as part of a nationwide settlement against Volkswagen.

Huntsville is set to receive $829,725 from the grant funds. All grant recipients will use the funds to buy or upgrade pollution-reducing equipment and vehicles. The goal is to reduce nitrogen oxide emissions to offset environmental damage from Volkswagen Group of America Inc.’s manipulation of emission tests.

“Safer and more fuel-efficient vehicles are travelling our highways as a result of this settlement,” Ivey said. “I commend the Alabama Department of Economic and Community Affairs for developing and executing an equitable plan for distributing these funds.”

Volkswagen was found in violation of the U.S. Clean Air Act in 2016 by installing software in about 590,000 vehicles which misled the amount of emissions the vehicles were emitting. As a result, the company agreed to a $2.9 billion nationwide settlement with some of those funds allocated to the states.

Replacement vehicles and equipment will be powered by Autogas, electricity or cleaner burning diesel fuel. One of the grants will go to the Mobile County Board of Education, which will receive $1.82 million to replace diesel buses with LPG-powered vehicles. For more information, please check this link.