Government in Colombia bets on Autogas 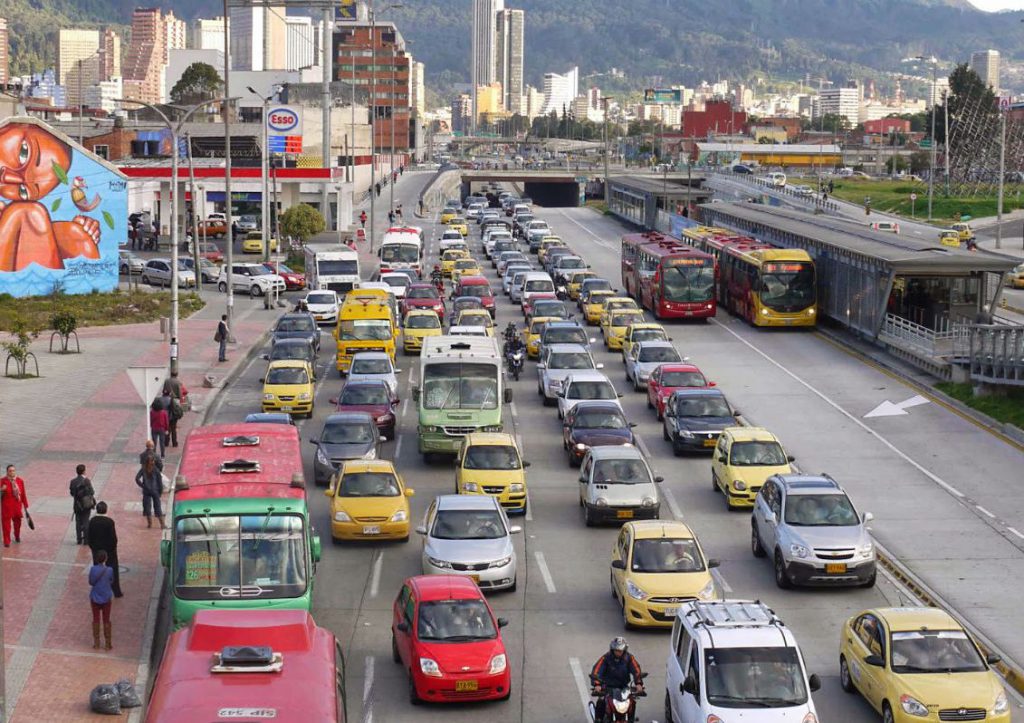 In view of developing the Autogas market in Colombia, the government intends by the end of 2017, to facilitate the supply of LPG to private drivers.

During the Latin America LPG Seminar, held in Buenos Aires, Oscar Muñoz, member of the Colombian Energy and Gas Regulatory Commission (CREG), said: “The government issued a decree a long time ago promoting the Autogas National Development Plan, where it describes how to implement this new alternative energy in the country. In this decree, the government gave the Ministry of Mining and Energy a year to issue the measures that must be applied to the business, in relation with regulation and safety.”

“The idea is that by the end of 2017 or early 2018, the Autogas business is launched in Colombia” added the official, according to the Latin-American specialised site americaglp.com.” At the moment, CREG is working on the subjects of prices, conditions of sale and will soon focus on addressing the resolutions sent by the Ministry of Energy.”

According to Muñoz, inquiries from bottling companies that wish to enter the Autogas business are currently being reviewed. These companies are very interested in the foreseen relaxing of the import rules, as currently Ecopetrol regulates and monopolises the importation of LPG, limiting both quantity and storage to bottled or industrial gas applications only. “The good thing would be that they could import freely and store without depending on anyone,” he said.

Muñoz also explained that the price of Autogas is much more economic than CNG, therefore some companies which are involved in CNG distribution for transport in Colombia could well migrate to LPG.