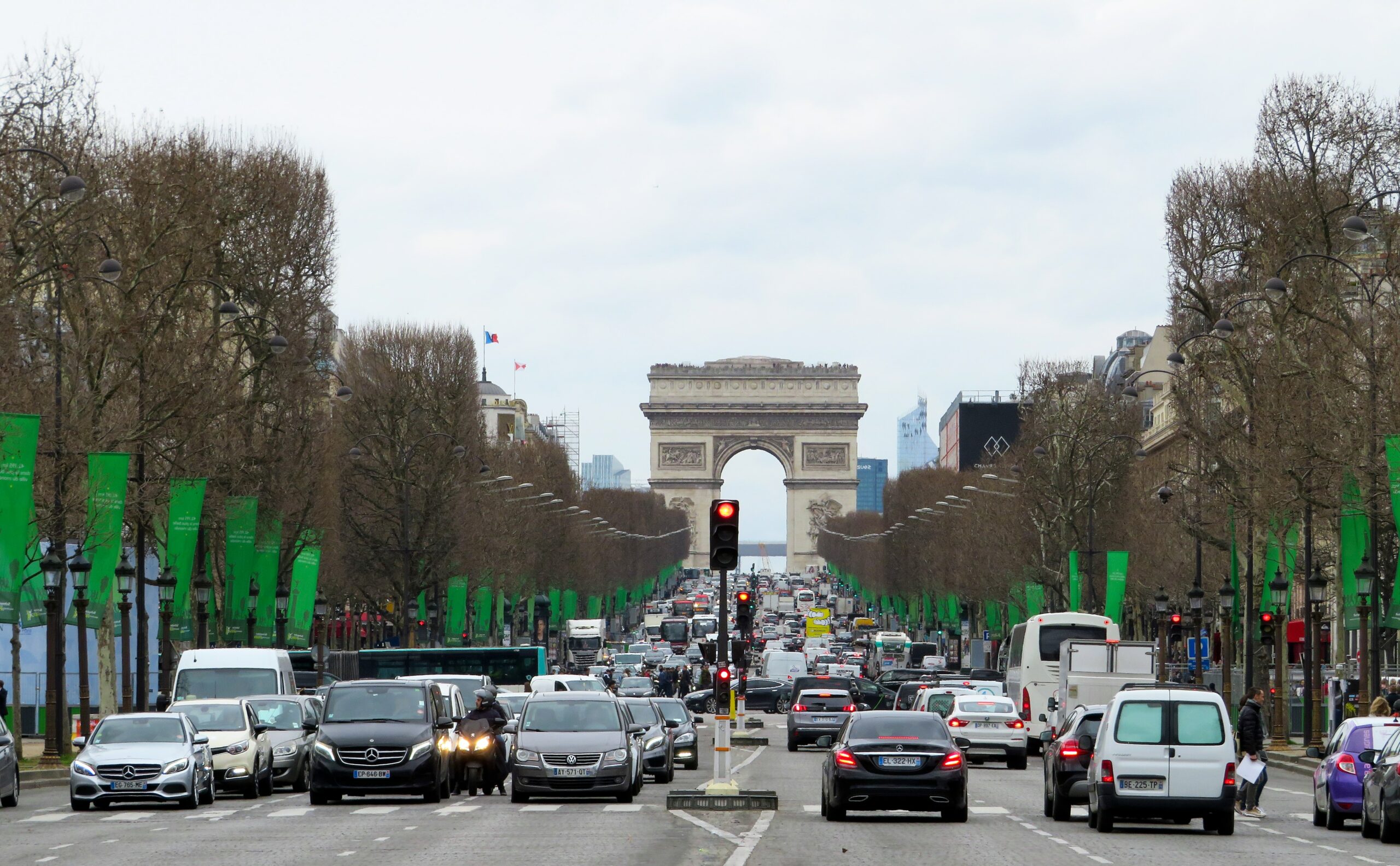 According to a report from the European Automobile Manufacturers Association (ACEA), sales of traditional fuel cars continued to decrease in the European Union during the first quarter of 2021, compared to the same period of the previous year.

On the hand, during the first quarter of the year, most types of alternatively powered vehicles increased their market share. While hybrid electric vehicles remained the largest volume category of alternative fuel passenger cars in the EU, sales of Autogas cars almost doubled (+92.7%) to reach 46,037 units, boosted by remarkable gains in France (+1,748.6%; now the second largest EU market for LPG cars) and Italy (+23.9%), which accounted for more than half of total LPG sales. For more information, please check this link.