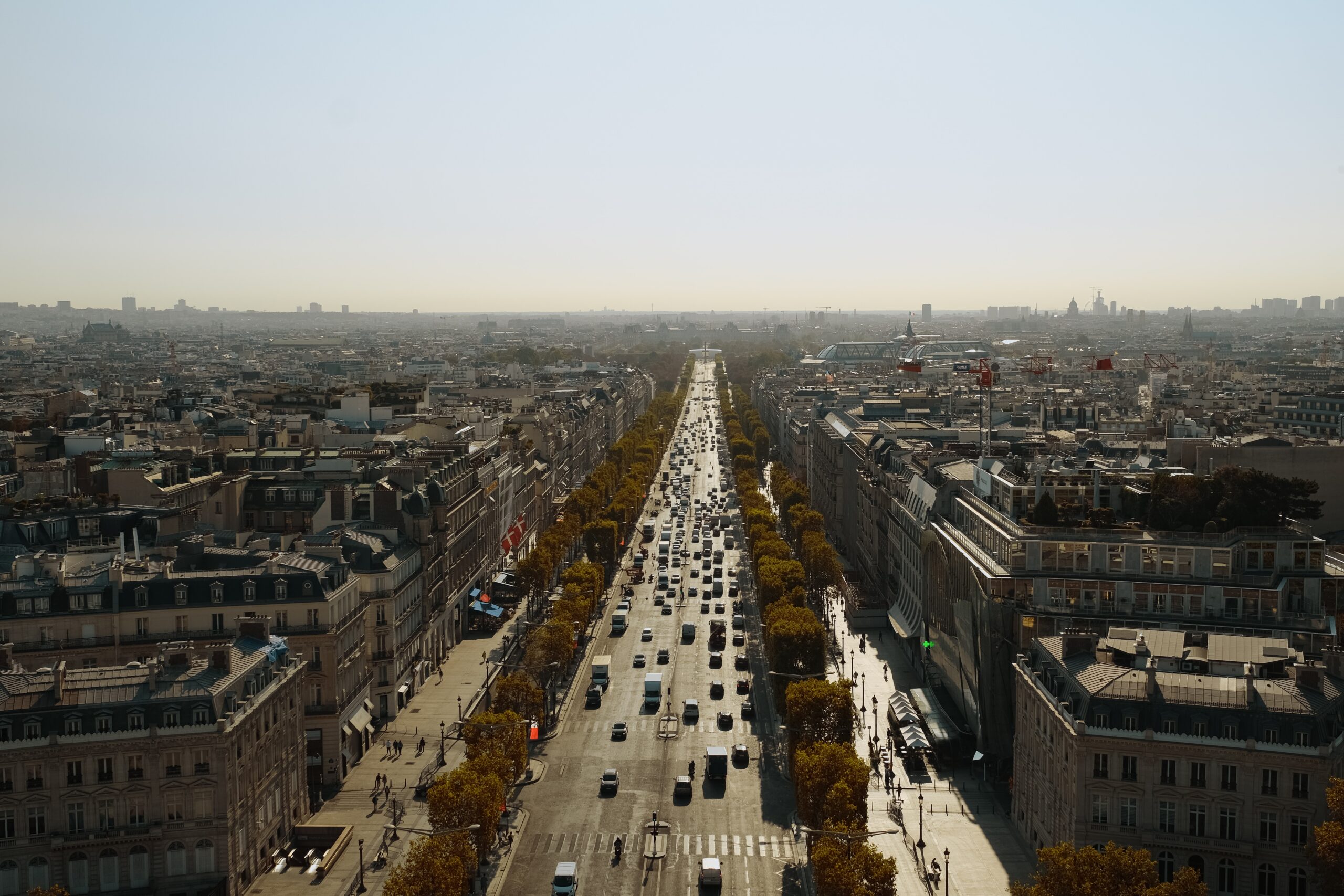 According to the latest report published by France Gaz Liquide, the national Autogas market experienced an extraordinary increase last year. In total, 69,940 LPG-powered vehicles were sold in the country in 2022, including 46,849 new ones. In a gloomy car market (down 7.8% in 2022 compared to 2021), sales of new vehicles running on LPG increased by 1%, now representing 3% of all sales in the territory. In addition, the distribution of LPG fuel has increased by 68.7% in one year. This success has several explanations.

First, the range of compatible models has grown tremendously over the past two years. Historically, the Renault Group has been the most involved, with the Autogas version of several emblematic models of its flagship brand, such as the Clio and the Captur. Its Dacia subsidiary also offers almost its entire range with LPG engines. This brand alone now accounts for a third of sales of LPG-compatible vehicles in France. Faced with this sales success, more and more manufacturers are adding Autogas versions to their portfolio.

But the main argument for buying a model running on LPG is obviously its price at the pump. While inflation affects all types of fuel, Autogas is resisting with an average price of 0.89 euros per litre last December. Over the last 12 months, its price has fluctuated between 0.74 and 0.90 euros, while diesel and SP95 gasoline have repeatedly exceeded 2 euros, obviously before the implementation of the fuel discount, now finished.

Driving on Autogas is therefore the guarantee of having a low and relatively stable price all year round, which can quickly represent big savings. Throughout the territory, almost 2,000 stations now offer LPG, i.e. almost one in five. It is worth mentioning this is a gas partly produced in France and not imported from Russia. The supplies therefore come directly from refineries located in France and the rest is imported from Algeria and Norway.

Finally, all Autogas vehicles are classified Crit’air 1, regardless of the year of registration of the car, an extremely advantageous air quality certificate, which allows drivers to travel without restrictions, including in current or future Low Emission Zones.