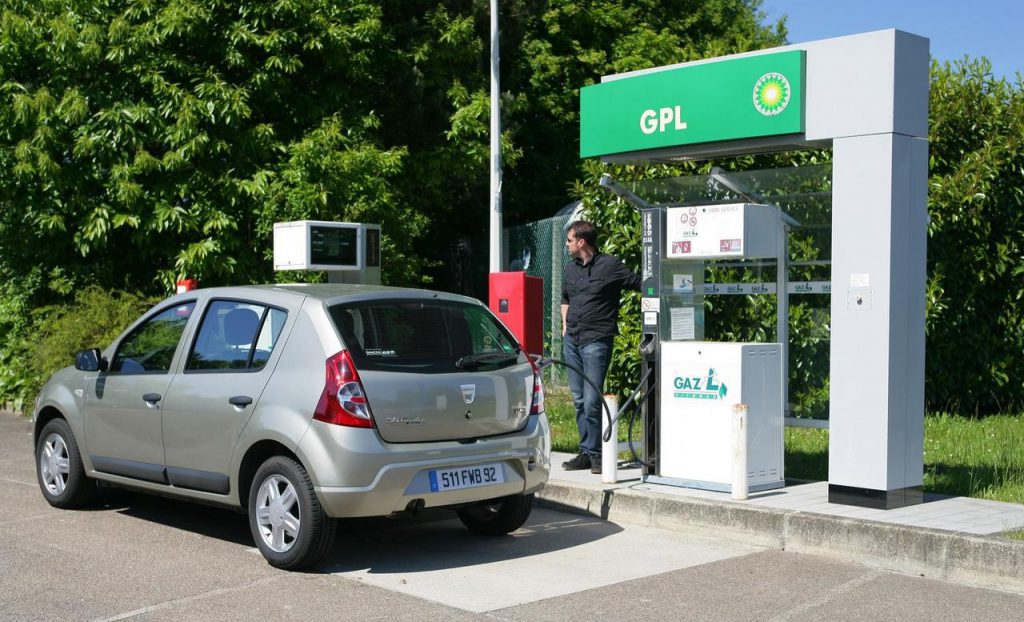 This partnership will help support the development of alternative fuels. It will reinforce the promotion of the benefits of the green disc among local authorities through communication tools such as videos, in order to significantly extend the implementation of the initiative in all the territory.

The green disc provides two hours of free parking to cars powered by LPG (the most common alternative fuel in France), CNG, electric, hybrid, hydrogen, Flexfuel 85 but also micro-cars emitting less than 120g of CO2/km and those used in car sharing.