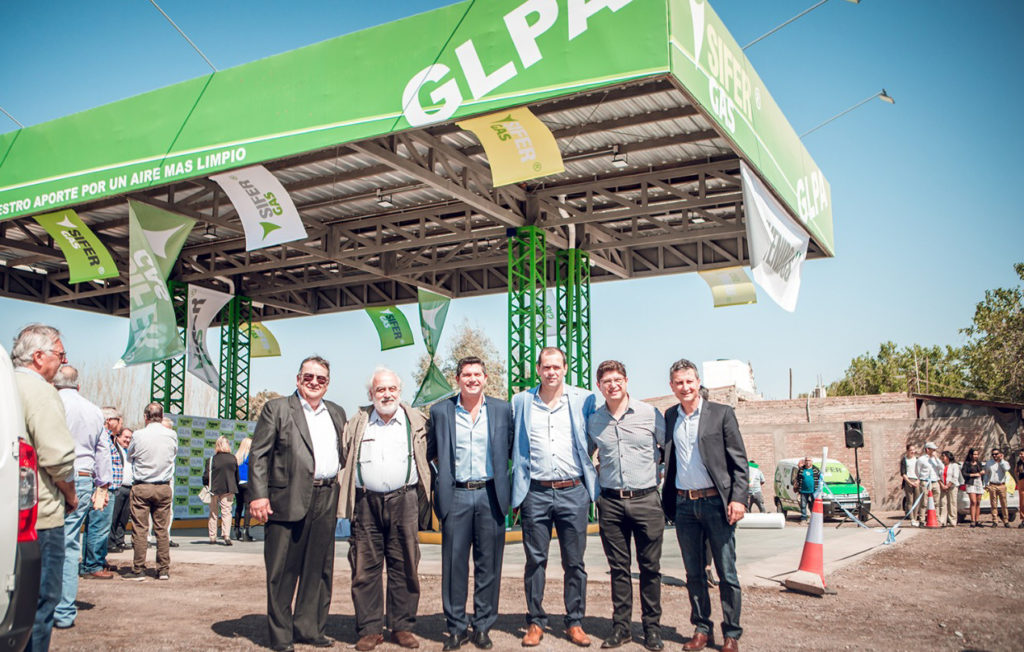 With the collaboration of Sifer, the family business Bejar has opened a new Autogas station, located in Santa Lucía, San Juan province, which is the first of its kind in north-western Argentina. The company plans to serve the sector of remises and taxis in the future, due to the low price and high octane rating of LPG.

The station will be open 24 hours/7 days a week and represents a new economic bet and proposal in this region of the country, since Autogas was only sold in north-eastern Argentina (in Corrientes, Chaco and Formosa).

The owner of the station, Alberto Bejar, explained that his family has been promoting this project for a long time and that they could finally realise it. He said that they contacted Sifer, the company that currently operates LPG stations in Argentina, which saw their location as a good opportunity for the arrival of the fuel, and signed an agreement for the installation of the new facility.

The Autogas centre is located on the National Route 20, next to an Open service station, also owned by the Bejar family. At this site, drivers can refuel both LPG and gasoline, which makes it unique in the country, since the other refuelling stations in Argentina only offer LPG.

The opening was attended by the Secretary of the National LPG Commission, Carlos Alberto María Casares; the mayor of Santa Lucia, Marcelo Orrego, as well as other officials and businessmen of the region. Orrego highlighted the entrepreneurial spirit and pioneer of Bejar, who is committed to a business that does not exist in San Juan and in a context of recession.

Being a new fuel for the region, the company has already given training courses to some San Juan-based conversion centres so they can install LPG equipment in vehicles. Bejar said they have already talked to the Chamber of Taxi Owners to offer them Autogas and help them make the transition to this more economical and eco-friendly fuel. For more information, please check this link.