First bus powered 100% by LPG under development in Spain 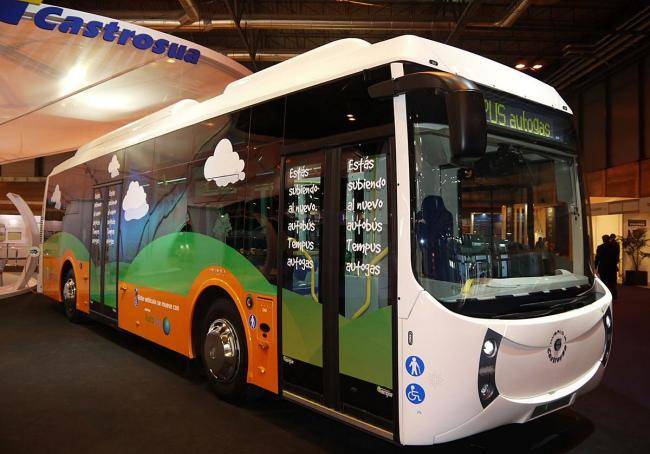 Repsol’s Technology Unit, together with the Polytechnic University of Valencia are taking part in a project to develop the first bus completely powered by Autogas for the European market, according to the Spanish energy company.

The initiative also includes Spanish engine manufacturer Begas and Chinese company King Long, and is working on building a prototype of this vehicle, built for the Valladolid City Council. Valladolid has urban transportation vehicles powered with LPG, but plans to update its fleet. The engine is being developed in Spain and will have an innovative gas injection system that will improve efficiency.

The companies will present the prototype in June, which is expected to have a production price similar to a diesel-powered bus, and thus meet the demand for heavy-duty LPG engines, “which can be a competitive alternative for urban transport,” said Repsol LPG executive director Jaime Fernández-Cuesta.

Due to their low emissions, Autogas vehicles carry the ECO label under the classification of the Spanish General-Directorate of Traffic (DGT), which is the reference for traffic regulations established in different cities. The Madrid City Council, for example, exempts all Autogas vehicles from traffic restrictions when high-pollution measures are activated.

Autogas is also supported by Autonomous Communities and the Central Government, which established the objective of reaching 250,000 LPG-powered vehicles in Spain by 2020 in its Alternative Energy Vehicle Incentive Strategy (Plan VEA). For more information visit this link.