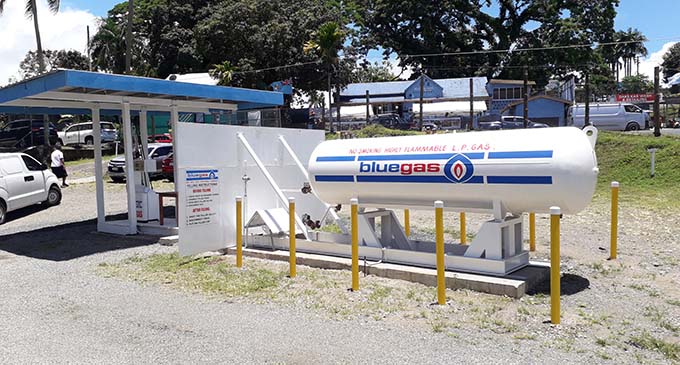 Autogas drivers in Suva’s Central Business District (CBD) do not need to go away from town to have their vehicles refuelled, as a the first LPG station in the centre of Fiji’s capital city has recently opened.

According to the facility’s owner Mike Shaw, the new Autogas station is the only one operating in Suva’s CBD to date, and follows a recent opening of another LPG station in Suva.

“The last LPG station that was in the city’s CBD was closed down in January last year, so there was basically no other station of this kind,” he commented.

The infrastructure of the Autogas station was developed and installed by Blue Gas, which invested about $200,000 in the project, while Shaw will operate and maintain the facility.

The site opens from 8am to 10pm. However, Shaw said that there are plans to have it operating 24/7 once demand increases. “This might happen in the next three months,” he added. “The feedback has been great and we hope to continue to build on that.”