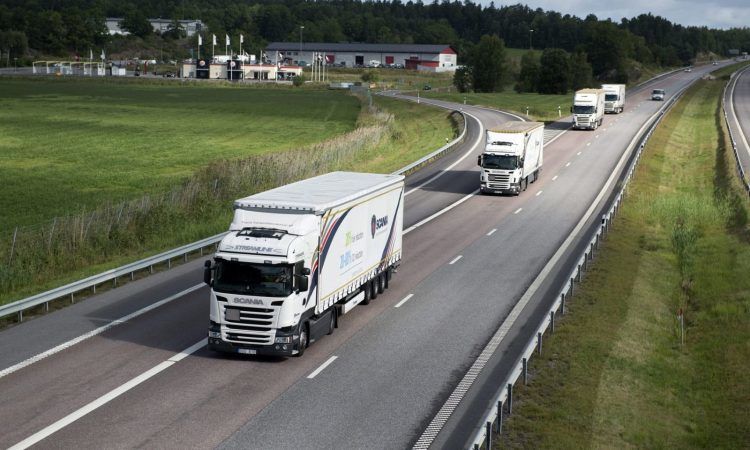 Supported by the EU COLHD (Commercial vehicles using Optimised Liquid biofuels and HVO Drivetrains) project, a recent report presents an updated and comprehensive view on the barriers impeding the wide adoption of alternative fuel solutions in European heavy-duty trucks, mainly focusing on LPG (and bioLPG) and natural gas (and biomethane) as alternative energy carriers, as they are considered the most promising in the short-term.

“Our research shows there is no common European support strategy towards alternative fuels, and a clear lack of political and financial support, together with the discontinuity of policies and low economic appeal of alternative fuel solutions,” they say.

The ongoing COLHD project was launched to develop an alternative fuel engine that is more efficient than the standard diesel alternative. COLHD covers technology, infrastructure and removal of additional barriers. It focuses on the development of three powertrain technologies that use liquid biofuels (bioLPG or bioLNG) and second-generation biofuels (hydrogenated vegetable oil).

The project states: “The engines will be designed to run on optimised blends of both fossil fuels, mainly Autogas and LNG, and non-fossil renewable biofuels, with the objective of progressively increasing the share of biofuels throughout the evolution of the market.” In addition to conducting research on removing barriers and reducing costs across the whole value chain, project partners have made significant progress in fuel selection.

The report highlights the difficulties involved with costs and investments in alternative fuel infrastructure. To address these issues, the document emphasises the need for developing a common European approach to the market and call on the European Commission to support a detailed assessment of policymaking.

Suggestions include: improvements in truck and powertrain design; technology neutrality for the combination of various fuel alternatives; and the progressive use of alternative fuel technologies—starting with more mature ones, such as Autogas. If you want to know more, please visit this link.