Czech Republic: sales of new LPG cars triple in the first quarter of 2022 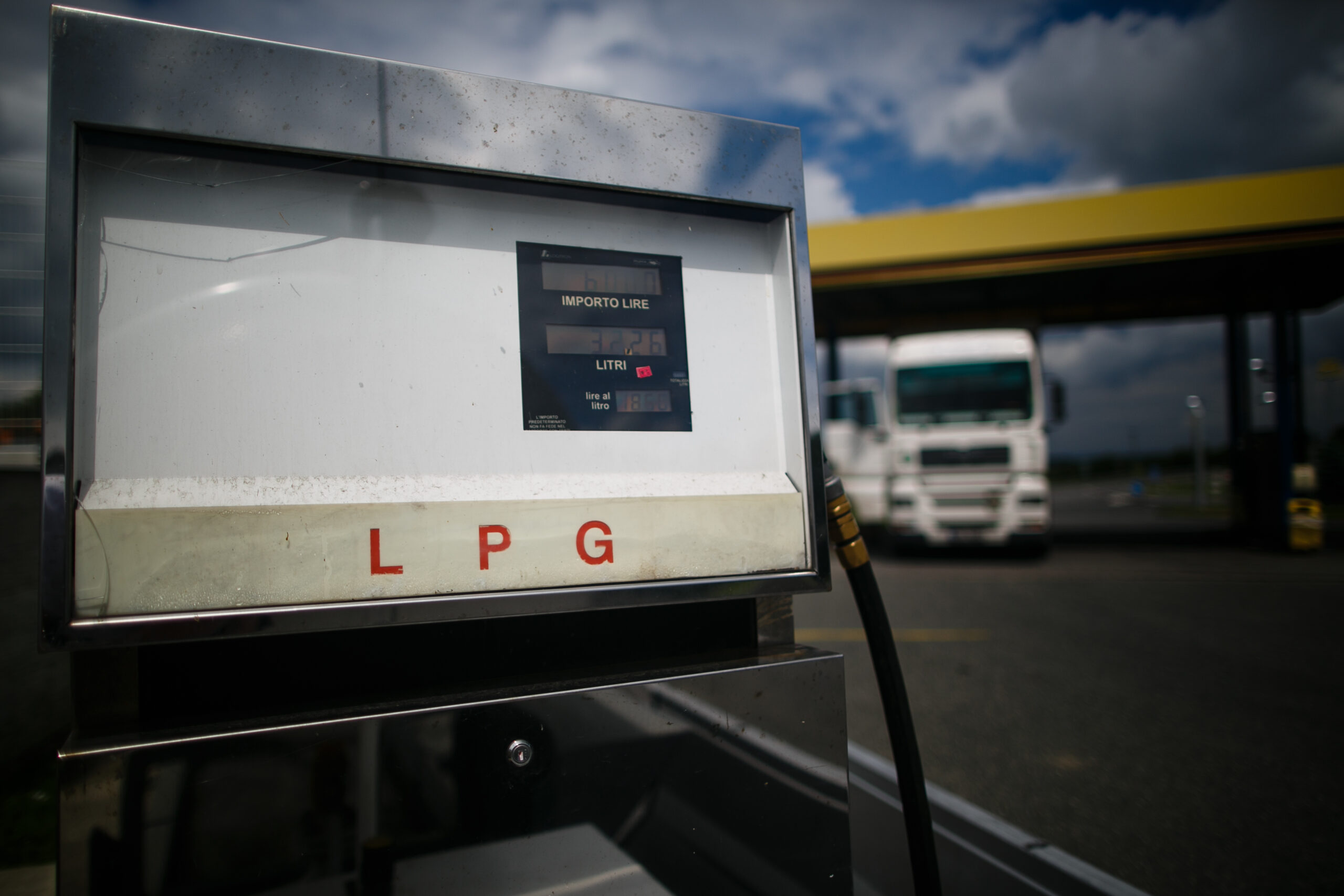 Sales of new Autogas cars in the Czech Republic have reached 1,021 units in the first quarter of the year, which means the figure has tripled compared to the same period of 2021. In addition, the number of new conversions to LPG has doubled during the same period, reaching 1,600 vehicles, according to the Czech LPG Association.

Growing interest in Autogas is related to the extreme prices of conventional fuels. “LPG cost has risen significantly less than CNG. This is due to the fact that the price of natural gas is very sensitive to the geopolitical situation and its dependence on Russia. Meanwhile, the price of LPG, which is not primarily dependent on Russia, is still about half the price of petrol,” said Ivan Indráček, Executive Chairman of the Czech LPG Association.

At the current rate, according to Indráček, around 6,000 conversions and 4,000 registrations of new factory-fitted LPG cars can be expected by the end of the year. With this figure, the Autogas market will double the year-on-year growth in new registrations, while conversions will triple.

In total, about 6,800 vehicles powered by LPG were added to Czech streets last year. About one third were brand new cars with factory-fitted LPG systems. The remaining two thirds were conversions. For more information, please visit this link.