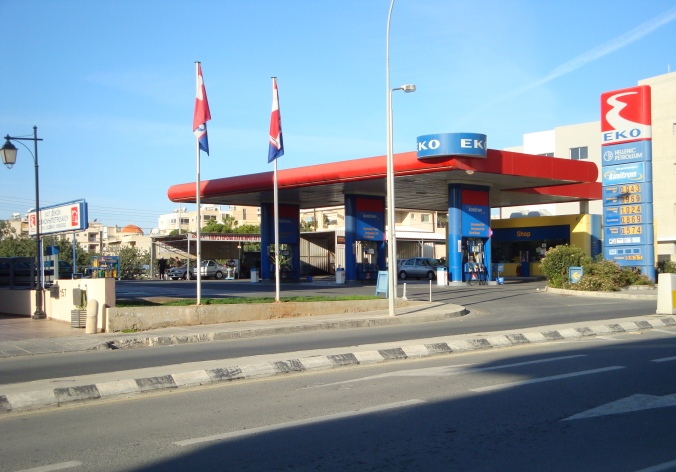 Three new licences have been issued by the government, doubling the number of filling stations that provide Autogas in Nicosia, the capital of Cyprus. This is a clear step in favour of the emerging Autogas market in Cyprus.

According to a local newspaper, one of the new licences is for a station in Strovolos and the other two for stations in Aglandjia. This complements the three licences awarded by the Government of Nicosia last year to stations in Pera Chorio, Tseri and Timi.

The Autogas market is just starting in Cyprus. The sales of LPG in petrol stations was encouraged via ministerial decree back in March 2016.

This goes along with a growth of vehicles conversions. The cost of conversion is estimated at between 1,000 and 1,500 euros. With current LPG prices, it takes motorists three years to recover the cost of converting from petrol to LPG.