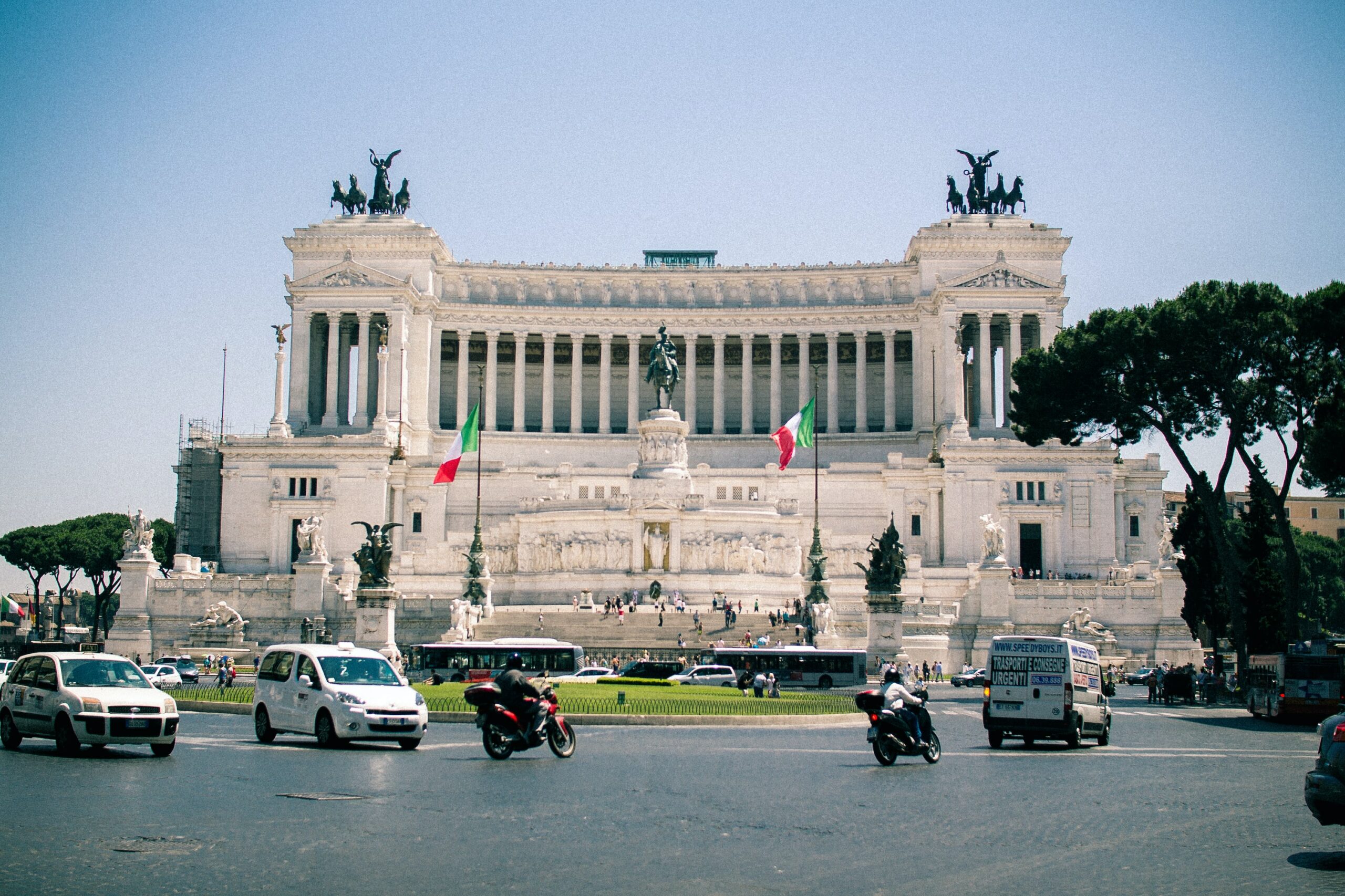 The administration led by Roberto Gualtieri continues the war on diesel cars. For the second of the four eco-friendly Sundays (domenica ecologica) scheduled so far for 2022, which took place on 30 January, Rome banned the circulation of all private diesel vehicles, including the most modern Euro 6 ones.

The vehicles exempted from the traffic restrictions, in force from 7:30am to 12:30pm and from 4:30pm to 8:30pm, are those powered by LPG and CNG, electrics and hybrids, as well as Euro 6 petrol cars, vehicles with a badge for the disabled, those used for car sharing services and other categories identified by the mayor’s ordinance.

Eco-friendly Sundays’ traffic block involves the ZTL’s (limited traffic zone) “Green belt”, which includes the territory of Rome within the GRA (Grande Raccordo Anulare), with the exception of the four zones (A, B, C and D) identified by the same ordinance.

As for all eco-friendly Sundays, the agents of Rome local police will patrol the municipal area with intensified checks, ready to stop those who do not respect the rules (last 2 January only 54 drivers infringed the law of 800 registrations carried out). For those who transgress, there is a risk of up to 700 Euros in fines and, in the event of more than one penalty in two years (even in different cities), the license will be suspended for 30 days.

The initiative is part of a more complex programme that aims to prevent and limit air pollution and raise awareness among citizens about this delicate but important issue. The other eco-friendly Sundays will be repeated on 20 February and 13 March. For more information, please visit this link.