City in Indiana will operate all its bus fleet on Autogas 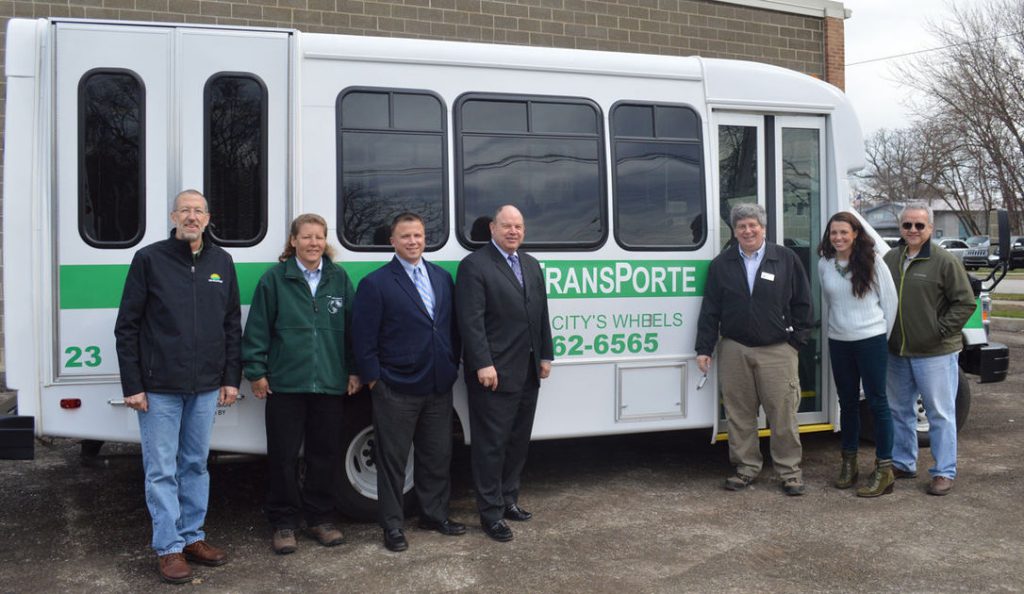 All of the public transport vehicles in LaPorte will soon run strictly on LPG. The decision is due to the positive results of the existing Autogas vehicles deployment programme in Transporte (La Porte transport authority) fleet.

The first LPG-powered bus was introduced four years ago, and four more quickly followed, according to Transporte Director Tom MacLennan.

For this new fleet, they receive a federal grant from the Northwestern Indiana Regional Planning Commission, which retains ownership of the buses. Transporte leases each one for just $1 per year.

MacLennan said Autogas is a “money-saver,” and that the existing LPG-powered buses have lived up to claims of needing less maintenance. “We have not had any issues with our buses,” he said.