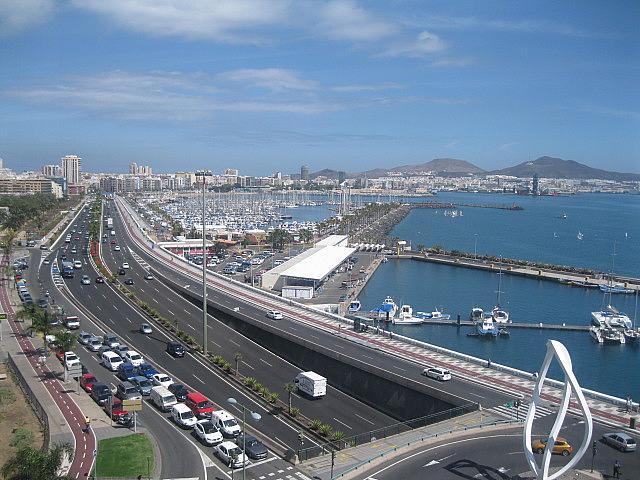 The Governing Board of the City of Las Palmas approved a modification of the regulatory tax ordinance imposed on motor vehicles, to reduce by 75% the amount of the tax for owners of environmentally friendly vehicles, including Autogas, electric and hybrid cars. The proposal, promoted by the Department of Mobility and processed by the Municipal Tax Management Authority, shall be endorsed in full and, after the mandatory period of public exposure is estimated to come into force early next year.

“This approval is a definition of what this Municipal Government wants to encourage the deployment of clean vehicles on our roads in order to preserve the environment and achieve, over time, a much cleaner air in our city,” said Councillor for Mobility, José Eduardo Ramirez.

The Governing Board explained its decision by the need to promote sustainable mobility by fostering the use of environmentally friendly vehicles to serve as an example to other citizens. Once the amendment to the ordinance enters into force, the owners of these low emission vehicles will have to apply to the City Hall to get the discount on the next tax bill.

Ramirez announced that this is only the first of a series of measures to facilitate and promote greater presence of clean vehicles on the city’s streets.

“We are not only launching this bonus tax, this is part of a larger package in which we contemplate other actions, as the ability to reimburse parking costs for this type of vehicles in blue zones and the possibility for them to circulate in some lanes of buses and taxis; it is a series of measures which seek to encourage the use of vehicles that are not as polluting as those currently used massively in our streets,” he added.