Cities in India plan to replace diesel with Autogas auto-rickshaws 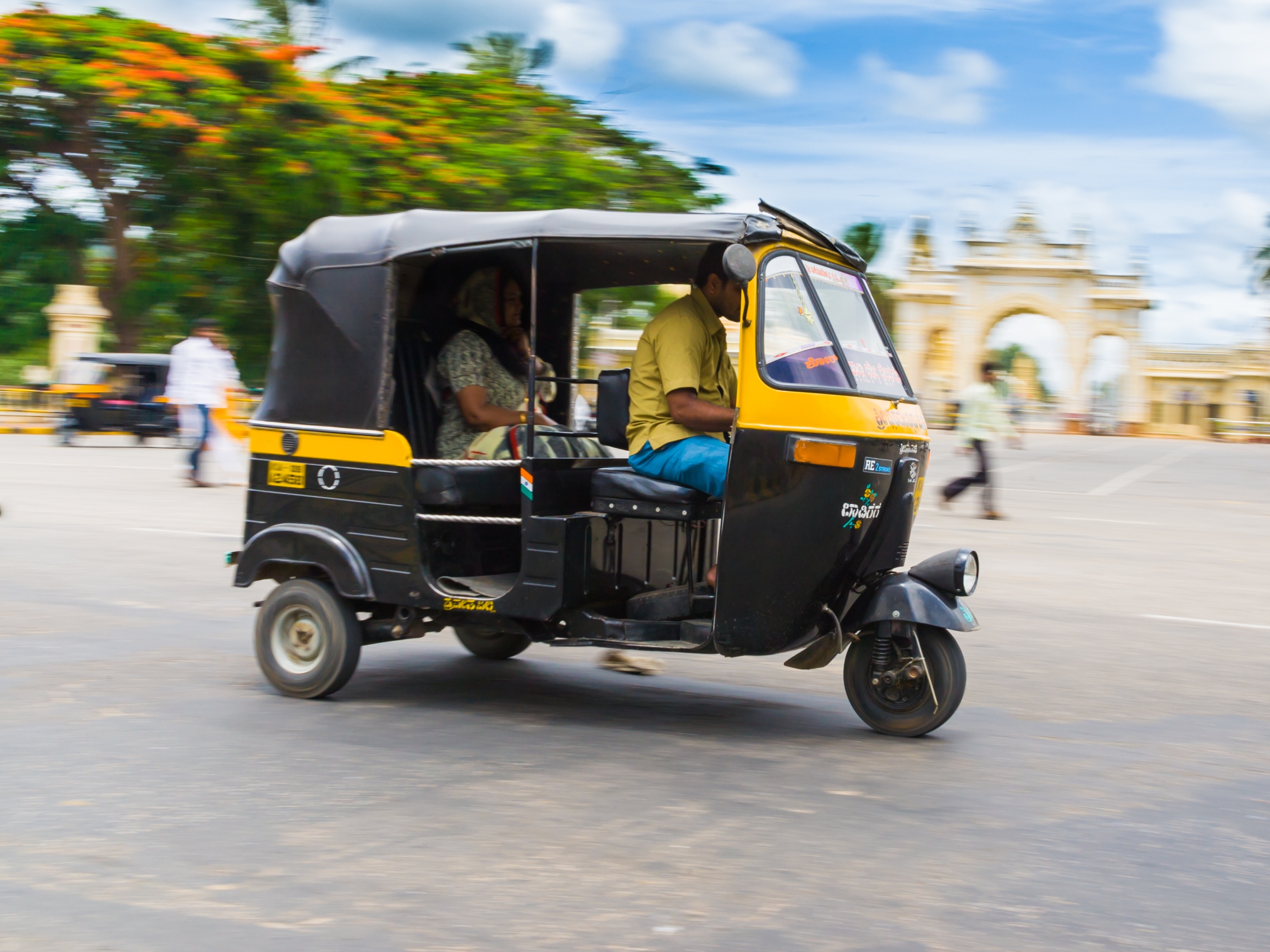 About 24,000 auto-rickshaws with two stroke engines will lose their permits to run in Bangalore (capital of India’s southern Karnataka state) because of their high emissions. Since India has implemented emission standards of BS-IV, the two stroke engines are unable to meet the requirements of the pollution norms, as they create more exhaust emissions than four-stroke engines. Moreover, LPG is a natural fuel for the four stroke engine and requires no mechanical engine modifications.

In an effort to curb noise and air pollution, the Transport Department has started offering a subsidy of Rs 30,000 (about USD 470) to those who replace their two-stroke vehicles with newer LPG-powered auto-rickshaws. The ban will run from 1 April.

“Earlier, there were around 35,000 autos with two-stroke engines in the city. The number has come down to 22,000-24,000 as several owners have scrapped their old vehicles and bought new ones ever since a subsidy of Rs 15,000 was in place since 2011,” a transport official said.

A similar initiative was implemented in Chandigarh (the capital of the northern states of Punjab and Haryana). The city is all set to become diesel free soon as the number of diesel-powered auto-rickshaws has reduced from 300 to 100 in four months ever since the State Transport Authority (STA) has launched the scheme for giving financial assistance to the owners for replacing their diesel autos with Autogas.

Under the STA scheme, which has been further extended up to 31 January, owners of diesel autos are being given a subsidy of Rs 30,000 for converting their autos to alternative fuels. For more information, please visit these links.