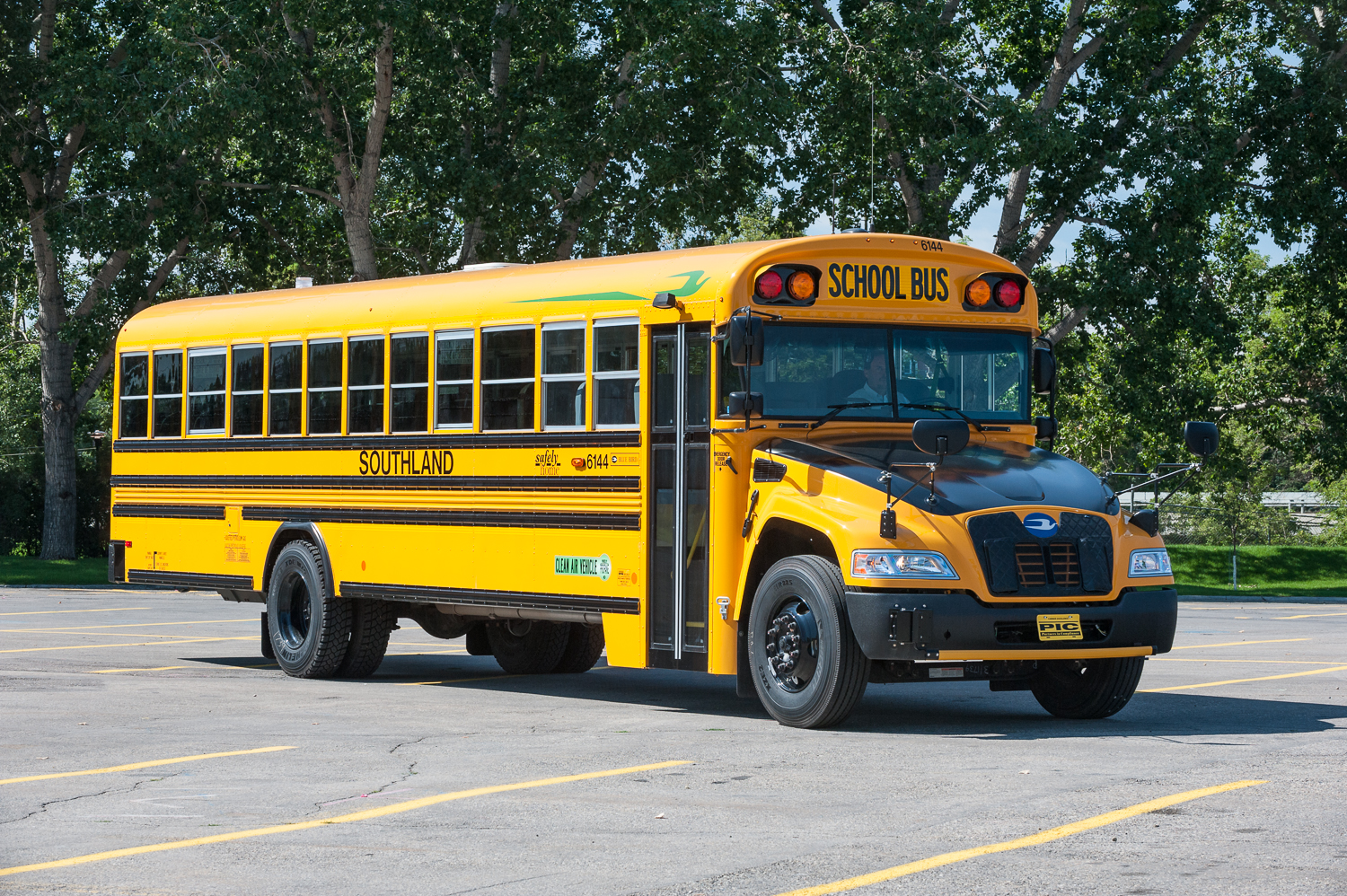 Alan Murphy, interim president & CEO, Canadian Propane Association, has responded to comments from Thomas Arnason McNeil of the Ecology Action Centre about the advantages of switching from diesel to electric school buses in the Province of Nova Scotia.

“First, switching school buses from diesel to electricity is not going to reduce greenhouse gases. In fact, GHGs go up in that scenario. Why? Because according to the Canada Energy Regulator, Nova Scotia’s primary source of electricity generation is coal, accounting for more than 60% of the province’s total generation in 2018. Electricity is also generated by burning carbon-intense fuels such as pet coke and oil. Taken together, about 75% of Nova Scotia’s electricity comes from these fuels,” said Murphy.

According to Environment and Climate Change Canada’s Clean Fuel Standard, the carbon intensity of electricity produced in Nova Scotia is 245g/MJ. In all of Canada, only Nunavut’s numbers are higher. There are some renewable sources of electricity production in Nova Scotia. However, wind and solar energy are intermittent, while biomass, tidal, and hydro supply only small amounts. On the other hand, the carbon intensity of LPG is 76g/MJ.

“Second, one of the advantages Mr. McNeil points to is the fact that electricity reduces tailpipe emissions. While it’s true that there is no exhaust coming from the vehicle tailpipe, the source of the electricity is still predominantly coal,” he added.

Regarding LPG, Murphy explained it is not a greenhouse gas prior to combustion. If leaked, it does not cause damage to air, land or water. In terms of tailpipe emissions, it produces about 96% fewer NOx emissions than diesel buses. “So, if the goal is to reduce GHGs and provide cleaner air for schoolchildren, switching to Autogas school buses is the only choice. When considering the economics, each electric school bus costs about three times more than an LPG school bus. And the cost of electricity in Nova Scotia is among the highest of all provincial rates,” he said.

In Nova Scotia, there is an important example of reducing GHGs by using Autogas school buses. Since the 2020 school year, Southland Transportation has been bringing Halifax students to school on 144 LPG-fuelled buses. Southland has estimated that putting these buses into service means a total reduction of 624.22 metric tonnes of CO2 equivalent combined per year compared to diesel-fuelled buses.

“The result of switching from diesel to electric school buses is higher GHGs and higher costs. With propane school buses, you lower the GHGs and reduce costs through a lower cost of energy and savings for maintenance compared to diesel buses,” Murphy concluded.