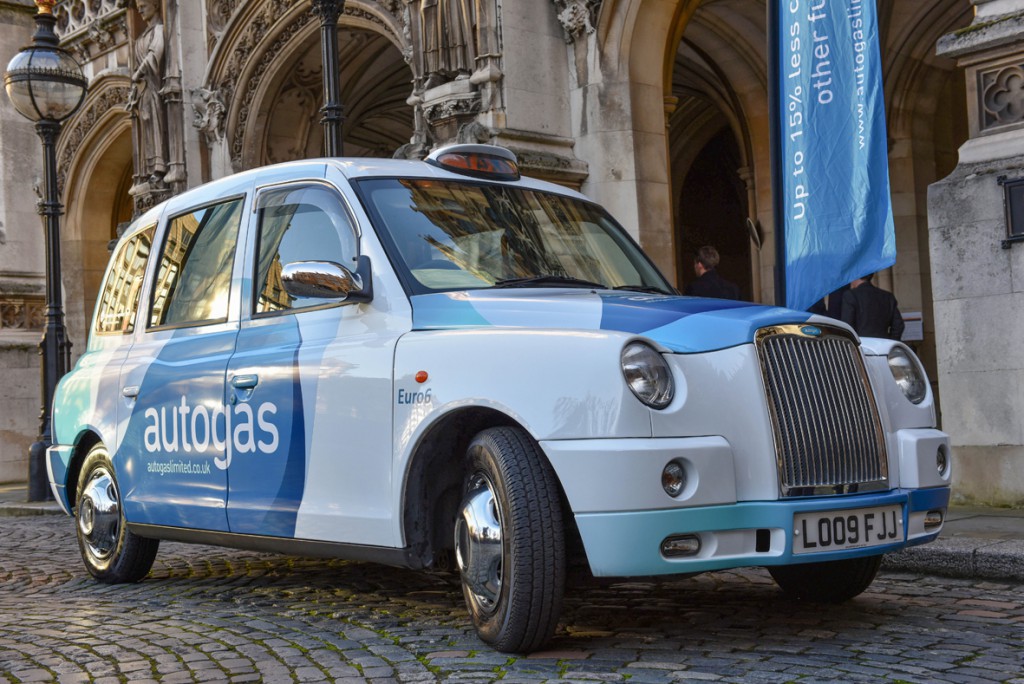 Autogas Limited has welcomed plans announced by the Department for Environment, Food & Rural Affairs (DEFRA) for the introduction of five Clean Air Zones in Birmingham, Leeds, Nottingham, Derby and Southampton. Designed to help improve air quality and bring the UK into line with EU nitrogen oxide targets, the proposals will not affect private car owners, but instead will target the most polluting vehicles such as old buses, taxis, coaches and trucks.

As part of the announcement, the Government referenced the positive work that is already ongoing in Birmingham through the development of a repowered taxi fleet that will run on cleaner LPG.

“We’re extremely encouraged by these latest plans to help clean up air quality in the UK’s most affected towns and cities,” comments Linda Gomersall, general manager, Autogas Limited. “We have already made significant progress with Birmingham in helping the city replace its taxi fleet with a cleaner LPG solution. The creation of the Clean Air Zones and the ongoing focus of vehicles such as taxi cabs means that we are confident that many other towns and cities will now look towards pioneering cities such as Birmingham and see how they too can introduce a cleaner LPG powered alternative that can make an immediate positive impact.”

Autogas recently presented its LPG powered TX4 black cab on the Parliamentary estate where it received a positive reception from MP’s and policy makers. The vehicle has just completed a series of tests which show it produces significantly lower levels of NOx emissions compared with a normal diesel powered version. What’s more, in addition to reducing harmful emissions, taxi drivers would also see fuel cost savings of around 20 percent while being able to conveniently refuel from any of the 1,400 sites nationwide which already offer autogas LPG.

“We look forward to further discussions with DEFRA to ensure that drivers of retrofitted LPG vehicles can enter the Clean Air Zones without any restrictions and helping address the clean air challenge on a much wider basis. Furthermore we are keen to talk to any other councils, local authorities or van fleets about how LPG can help them reduce their vehicle emissions,” concludes Gomersall.