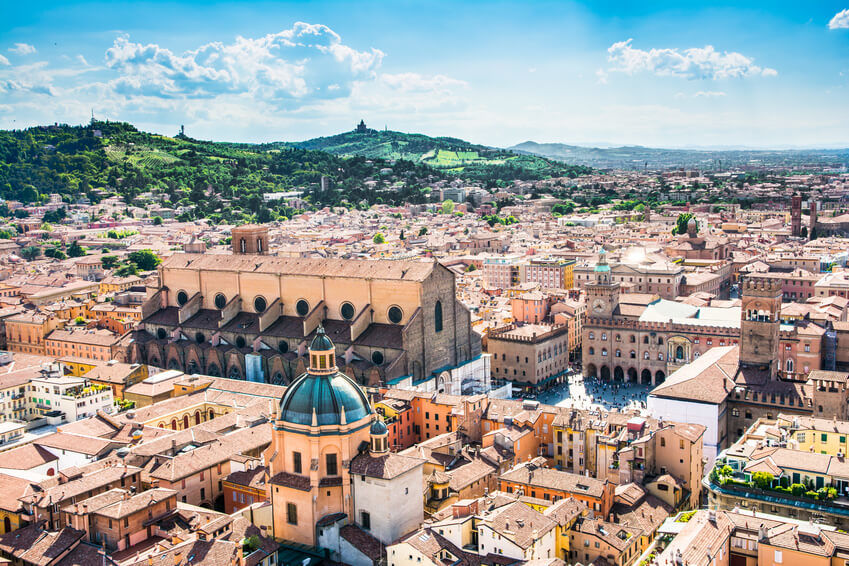 “I am satisfied with the agreement on such an important issue as the fight against smog,” said mayor of Bologna Virginio Merola. “When measures that affect the transport of citizens are homogeneous on such a large territory, it is easier for all of us to respect them.”

The second eco-friendly Sunday was on 2 December. The next ones will be on 6 and 20 January, 10 and 17 February, and 3 and 24 March. For more information, please check this link.