BioLPG: a key solution for internal combustion engines and dependence on fossil fuels in Czech Republic 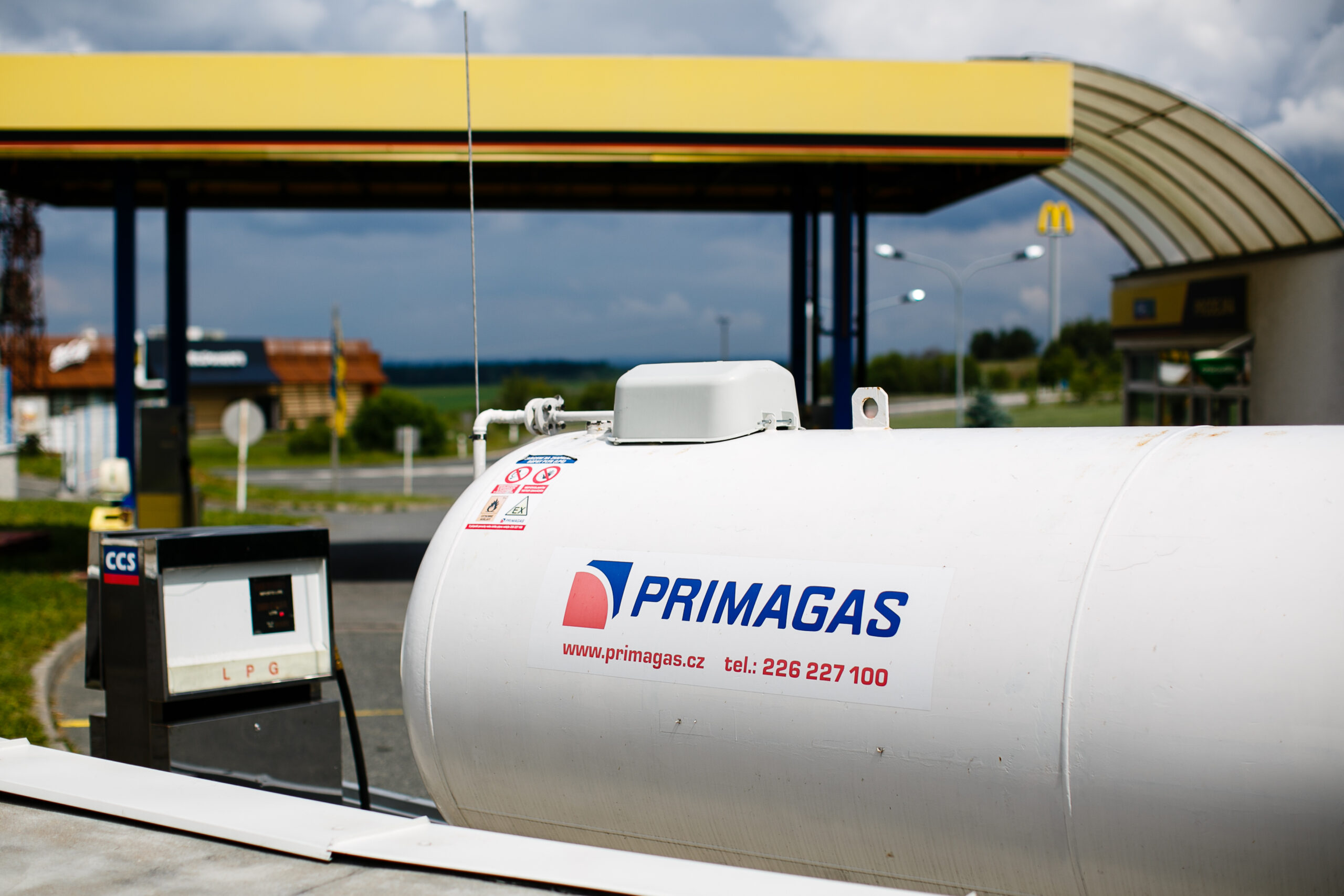 As part of the package called “Fit for 55”, the environment ministers of the EU countries recently agreed on several exceptions that would allow the continuation of combustion engines even after 2035. The prerequisite is the use of emission-free alternative fuels, for example gaseous fuels from renewable sources, such as bioLPG or biomethane, and e-fuels.

If the current version of the Fit for 55 package keeps the option to sell vehicles with an internal combustion engine, provided they use climate-neutral fuels, this could be an important signal for the further development of these fuels.

While the main advantage is that these fuels do not need any changes on the existing infrastructure, the production is still low and expensive. However, the expected European production of bioLPG next year would already cover the entire consumption of LPG in the Czech Republic.

“BioLPG appeared on the Czech market for the first time in 2020, and tens of tonnes of this energy are consumed in the country every year in the form of Autogas. However, the total consumption of LPG for cars is expected to reach tens of thousands of tonnes per year,” said Ivan Indráček, the Executive Director of the Czech LPG Association, who highlighted that the advantage of renewable gases (bioLPG and biomethane), as well as synthetic fuels, lies in the fact that they can be used practically immediately in conventional internal combustion engines, without the need for the high costs of replacing the entire infrastructure as with other alternatives.

In 2022 and the previous two years, bioLPG was delivered to the market exclusively from the filling plant and distribution centre of Primagas in Horní Suchá, Karvinska, which supplies approximately 60 service stations in Northern Moravia. “In April of this year, we delivered an additional 45 tonnes of bioLPG to the market, helping that almost half of the LPG refuelled by motorists came from renewable sources,” commented Jiří Karlík, CEO of Primagas.

From a long-term perspective, this is still a minority share. However, in some European countries, where bioLPG was introduced to the market in 2018, the annual consumption is already in the order of tens of thousands of tonnes.

“Next year, European production of bioLPG is projected to reach a volume of about 200,000 tonnes, which would theoretically cover the total consumption of LPG in the Czech Republic. By 2025, it should be about 500,000 tonnes,” added Karlík.