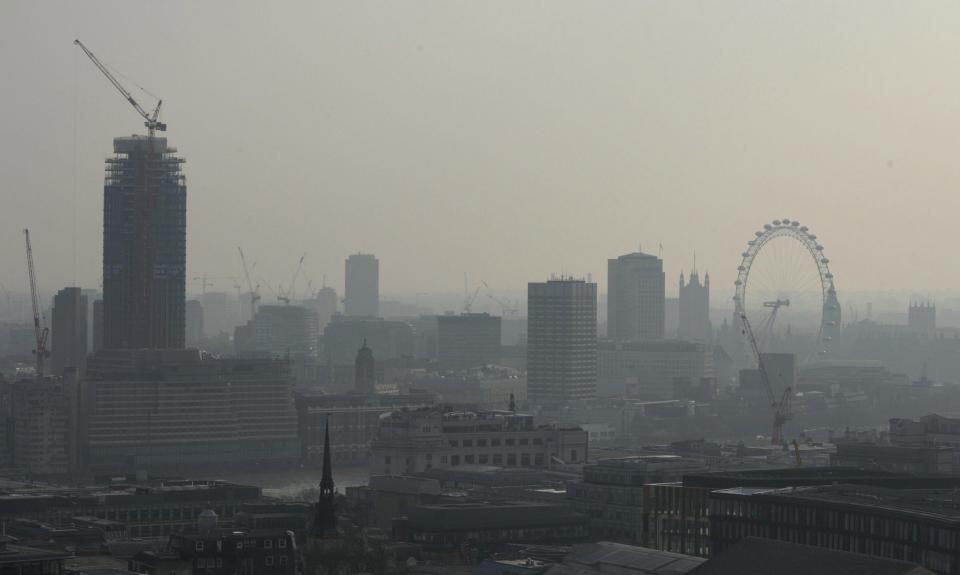 While the UK government has set a deadline for the end of the sale of conventional internal combustion engine vehicles by 2040, the Joint Air Quality Committee, comprising Members of Parliament (MPs) from health, environmental and transport select committees called for this date to be brought forward to 2030 in a report on the government’s response to the air quality crisis.

The new report by MPs recommends that Britain introduce tougher actions and new, more ambitious legislation to tackle poor air quality after estimates show it contributes to 40,000 early deaths each year and costs the UK £20bn annually. Bureau Veritas has backed these calls but also claims a greater understanding of consumer attitudes to low polluting vehicles using alternative fuels, such as electricity, LPG or hydrogen, in order to speed up the phasing out of diesel and petrol cars.

“The poor level of air quality in the UK, particularly in urban areas, is a massive concern to population health and wellbeing. To tackle the problem head on, the move away from diesel and petrol vehicles must be accelerated,” said Richard Maggs, Consulting Group Manager on Air Quality at Bureau Veritas.

However, he added, to achieve this requires the active engagement between behavioural scientists and air quality experts in order to rapidly change the British public’s perception of alternatives to petrol and diesel vehicles. Moreover, a complete overhaul of public transport and associated refuelling infrastructure should be prioritised to overcome the significant barriers to a quicker adoption of alternative-fuelled options.

For Maggs, unless scrappage schemes remove older more polluting vehicles, their continued use remains an attractive proposition for low income households. “Crucially, while the choice for better air quality is an obvious one, the plan for delivery is inherently complex and requires a greater understanding of how best we can influence consumers to switch faster to low polluting transport in order to achieve the level of air quality we all deserve,” he concluded.