Beijing plans to replace all its taxis with alternative fuel vehicles 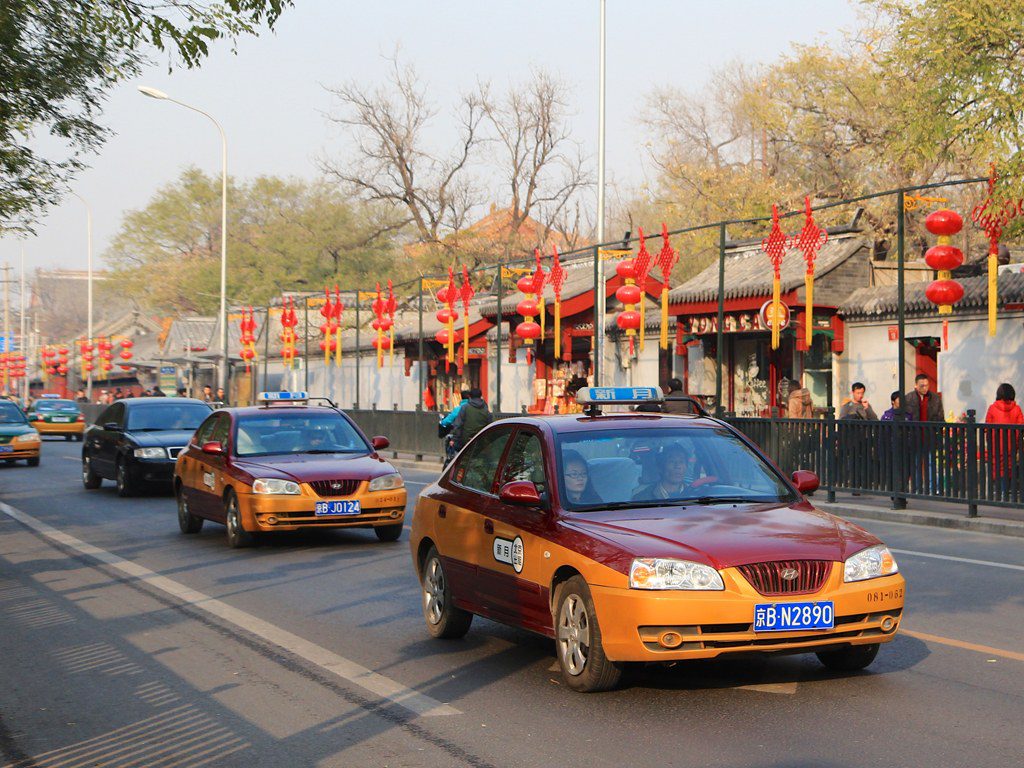 Beijing is aiming to gradually replace its petrol-powered taxis with alternative fuel vehicles to help reduce air pollution starting from this year. The plan is contained in a discussion document on preventing and solving air pollution problems in the Beijing-Tianjin-Hebei Region and neighbouring provinces, which was issued on 14 February, according to National Business Daily.

According to the plan, all petrol- and diesel-powered taxis being taken out of service will be replaced by Autogas or electric cars. Moreover, any new vehicles that taxi companies plan to buy should be electric or LPG-powered.

Statistics show that Beijing currently has about 71,000 taxis in total, out of which 67,000 are conventionally powered.

It is estimated the market size would reach 9 billion yuan (about USD 1,309 million) if all the taxis in Beijing were replaced by electric or LPG-powered vehicles, according to National Business Daily.

Experts say once the plans in the discussion document are implemented, it will not only contribute to the environment, but also stimulate China’s new energy vehicle industry. Want to know more? Please visit here.