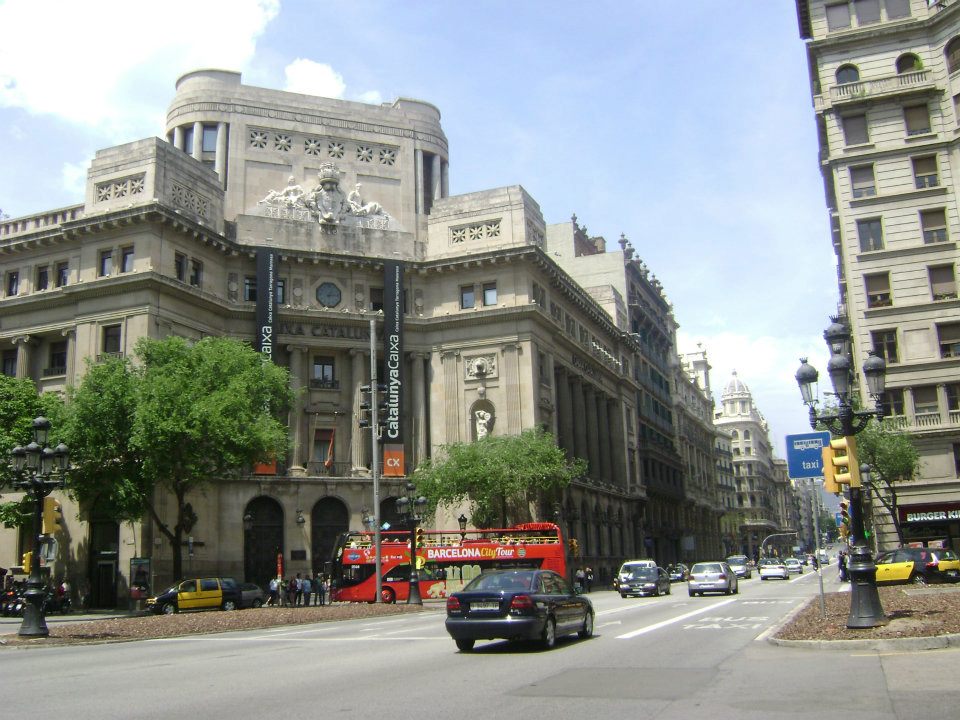 Barcelona City Council has taken a step further in the implementation of the Urban Mobility Plan and is encouraging the use of Autogas vehicles, which are included in the DGT (General Direction for Transport) labelling as ECO vehicles category.

To promote sustainable mobility, Mayor of Barcelona Ada Colau plans to amend tax ordinances to penalise the most polluting vehicles and reward those powered by LPG, given their low emissions and contribution to improving urban air quality. One of these measures will be offering a discount to Autogas vehicles that park in the city’s blue zone.

With blue zone parking spaces, the city wants to encourage a high rate of vehicle rotation around tertiary services such as shopping centres, hospitals or schools. The goal is to provide parking for the maximum number of people visiting the area. The spaces are left free for other potential users to park in.

“This measure represents an endorsement to a clean, economic and accessible fuel such as Autogas, which due to its almost lack of emissions, accessibility of vehicles and expansion of station network is the only viable alternative today to improve air quality in cities,” said José Luis Blanco, director of AOGLP.