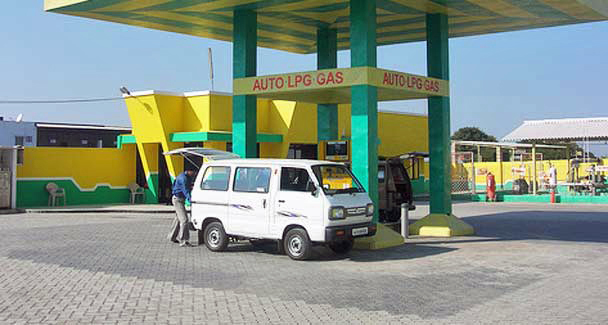 The Ministry of Power, Energy and Mineral Resources (MPEMR) has received applications for the construction of 1,000 Autogas refuelling stations. The stations may also include conversion workshops and aim to establish a strong foothold on the emerging LPG transportation fuel market across the country.

According to a senior official of the Energy and Mineral Resources Division (EMRD), the applications for around 1,000 LPG stations have already reached the Ministry and many companies are also enquiring about the process for getting licences.

Beximco Petroleum, Intraco CNG, Green Power Energy, Energypac and Golden Energy are among the business houses that are awaiting MPEMR nod for licence. Beximco alone has applied for licences to install 500 Autogas refuelling stations and 25 conversion workshops, while Intraco applied for 200 stations.

“But we have not yet started providing licences to set up new Autogas stations and workshops,” the official said. The government will scrutinise the applications to make sure that no firm establishes monopoly in the booming LPG market, he added.

The government has already adopted country’s first-ever policy guidelines for installing refuelling stations and conversion workshops and their maintenance.

As per the policy, the government will regulate the pricing of LPG for use in vehicles. Currently, around a dozen Autogas stations are in operation -all run by private businesses and the prices regulated by the sector itself.