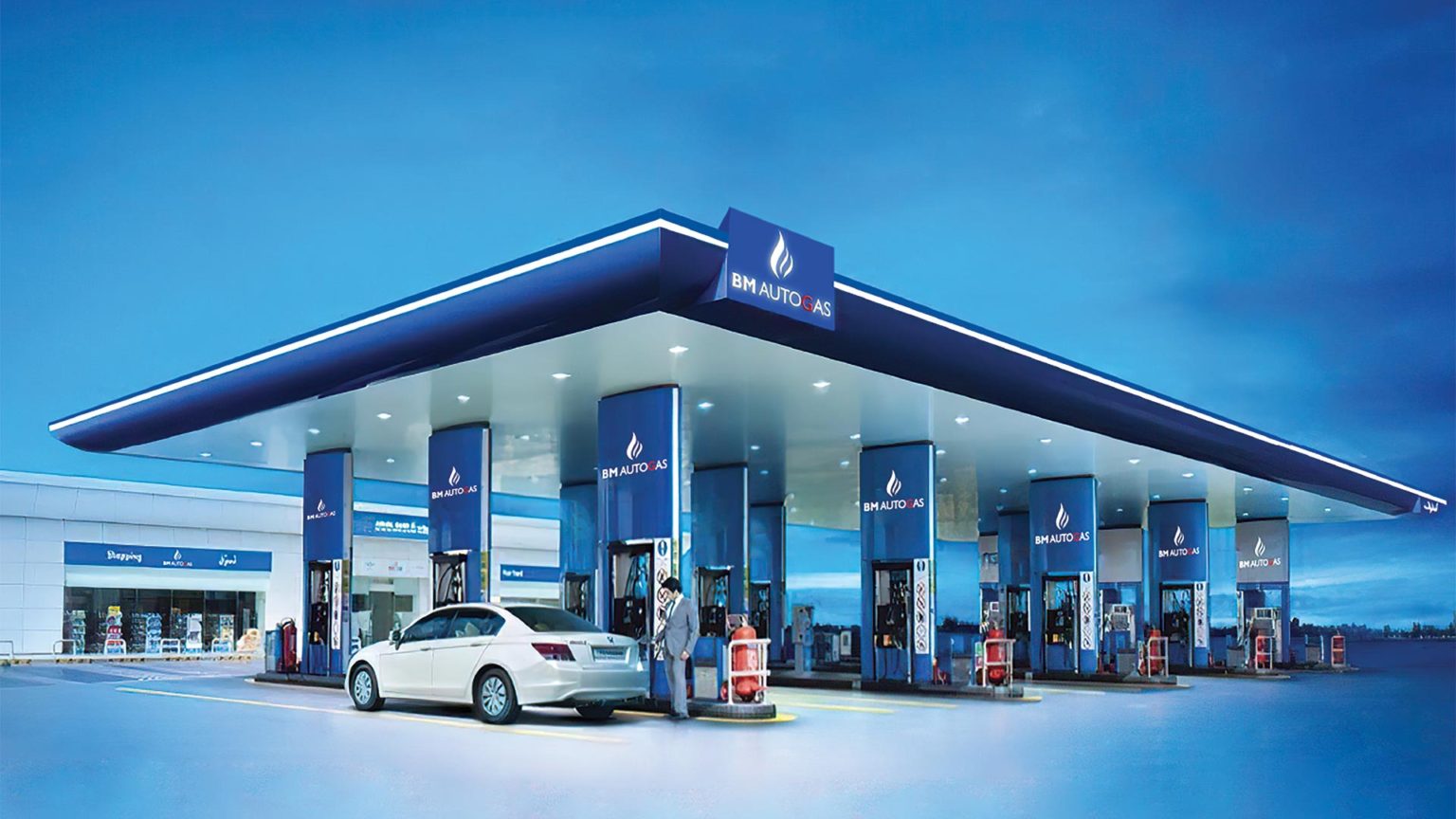 The number of Autogas refuelling stations and its consumption are growing fast in Bangladesh with the big LPG players ramping up their operations as the government looks to cut dependency on other fossil fuels.

The Energy Ministry has already given the approval for setting up 2,550 Autogas stations across the country to 13 LPG operators, with many also attaining permission to install conversion centres. The operators have already set up about 400 filling stations with over 200 to 300 vehicles converting to LPG per day.

“After getting the approval from the ministry, we had set up two Autogas stations in Banshkhali in Chattogram in 2018. But that time there were very little sales as people didn’t know about it,” said Md Yeasin, Autogas Manager at BM Energy, a market leader in the Autogas sector.

However, in 2019, many people started to convert their vehicles to run on LPG. BM Energy’s monthly sales more than doubled year-on-year in 2020 to around 2,200 tonnes per month. Now the company sells around 2,500 to 3,000 tonnes per month. BM Energy got approval to set up 450 Autogas stations and 50 conversion centres from the ministry. Another 50 filling stations are set to be launched by one year, Yeasin added.

In addition, Omera Gas One, a joint venture between Omera Petroleum in Bangladesh and Saisan Co in Japan, has already set up 32 Autogas stations, according to Md Kamal Hossain, General Manager at Omera Gas One. The monthly sales of the company, which got the approval to set up 200 LPG stations, more than doubled year-on-year in 2020 to 700 tonnes. Now it sells 1,000 tonnes every month. Omera also has conversion centres at almost all their stations and have already converted 1,000 vehicles.

According to industry people, there are about 35,000 vehicles using Autogas in Bangladesh and monthly consumption now stands at around 6,000 to 6,500 tonnes. For more information, please visit this link.