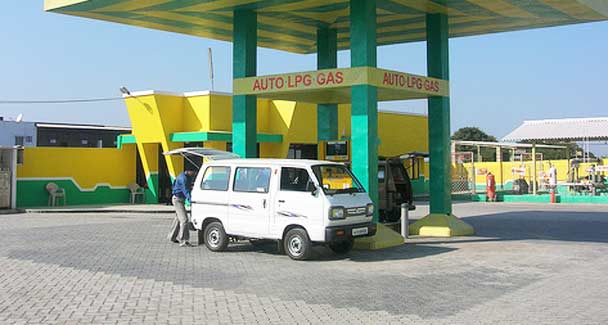 The government has given the nod to Beximco Group, one of the largest conglomerates in Bangladesh, to set up 500 Autogas refuelling stations across the country in the next two years. Beximco will franchise the operations of the filling stations and the first one will open in July. The cost of the project was estimated to be around Tk 1,000 crore, according to the company.

“We have agreed in principle that Beximco can go ahead with its plan to set up 500 LPG filling stations,” Shamsul Alam, Chief Inspector. He said the relevant Department of the Ministry of Energy and Mineral Resources had also given Beximco the layout of the stations. Later, each of 500 stations would be awarded a licence, he said.

Salman F Rahman, vice-chairman of Beximco Group, sees a huge potential for Autogas. “This business will become very big. It will be a fast growing business,” he said. “Forecast shows LPG price will remain stable for the next 4-5 years, even if the price of oil increases,” he added.