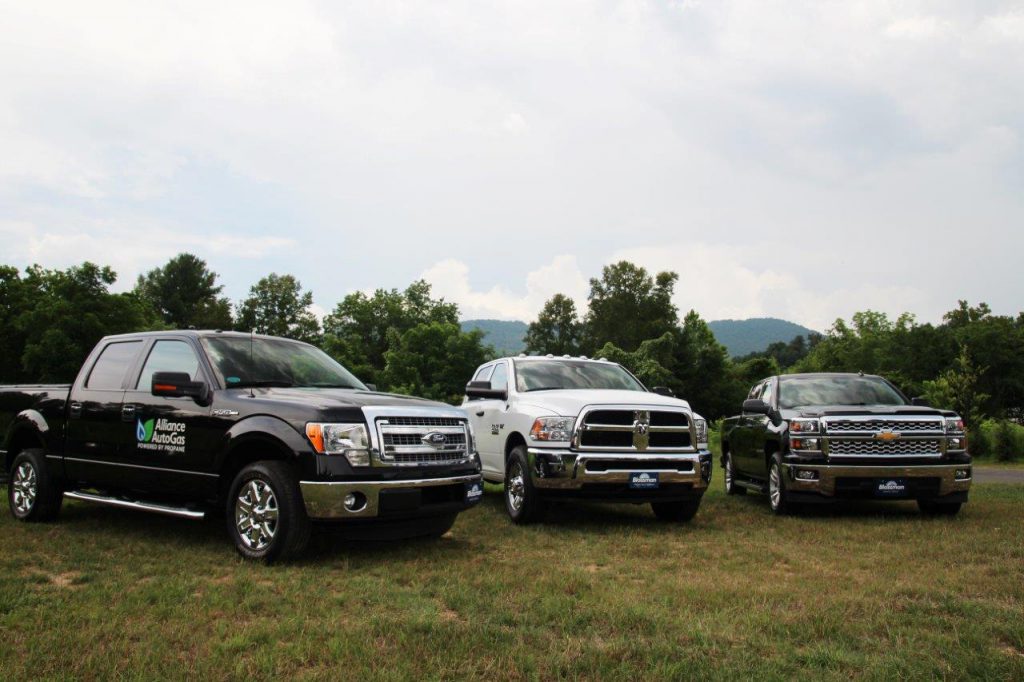 Autogas vehicle sales increased by 8% in 2016 compared with 2015 sales figures, according to data compiled by the Propane Education & Research Council (PERC). Over 14,000 vehicles were sold in 2016, comprising light-, medium-, and heavy-duty Autogas vehicles (OEM dedicated or aftermarket conversions), which constitutes the most vehicles sold in a single year since 2012.

In fact, over the past four years, the total number of LPG-powered vehicles on the road has grown by more than 35%. As of 2016, there are nearly 200,000 vehicles now being used in U.S. private and public fleets.

“We are thrilled to see so many new fleets take advantage of all Autogas has to offer,” said Michael Taylor, director of Autogas business development for PERC. “We do not expect Autogas sales to slow down in the future, especially as more fleet owners and managers experience the lower cost of ownership of the fuel compared to other options out there.”

In 2016, a majority of the Autogas vehicle sales (about 67%) were aftermarket conversions, compared with 33% for OEM dedicated vehicles. Light-duty vehicles also made up a majority of sales at 62% compared with medium- and heavy-duty models, which combined to make up the other 38%.

Forecasts from PERC show continued growth for Autogas in the public and private fleet markets. By 2020, another 79,900 Autogas vehicles are expected to be added to U.S. roadways, according to PERC. Want to know more? Please, check this link.