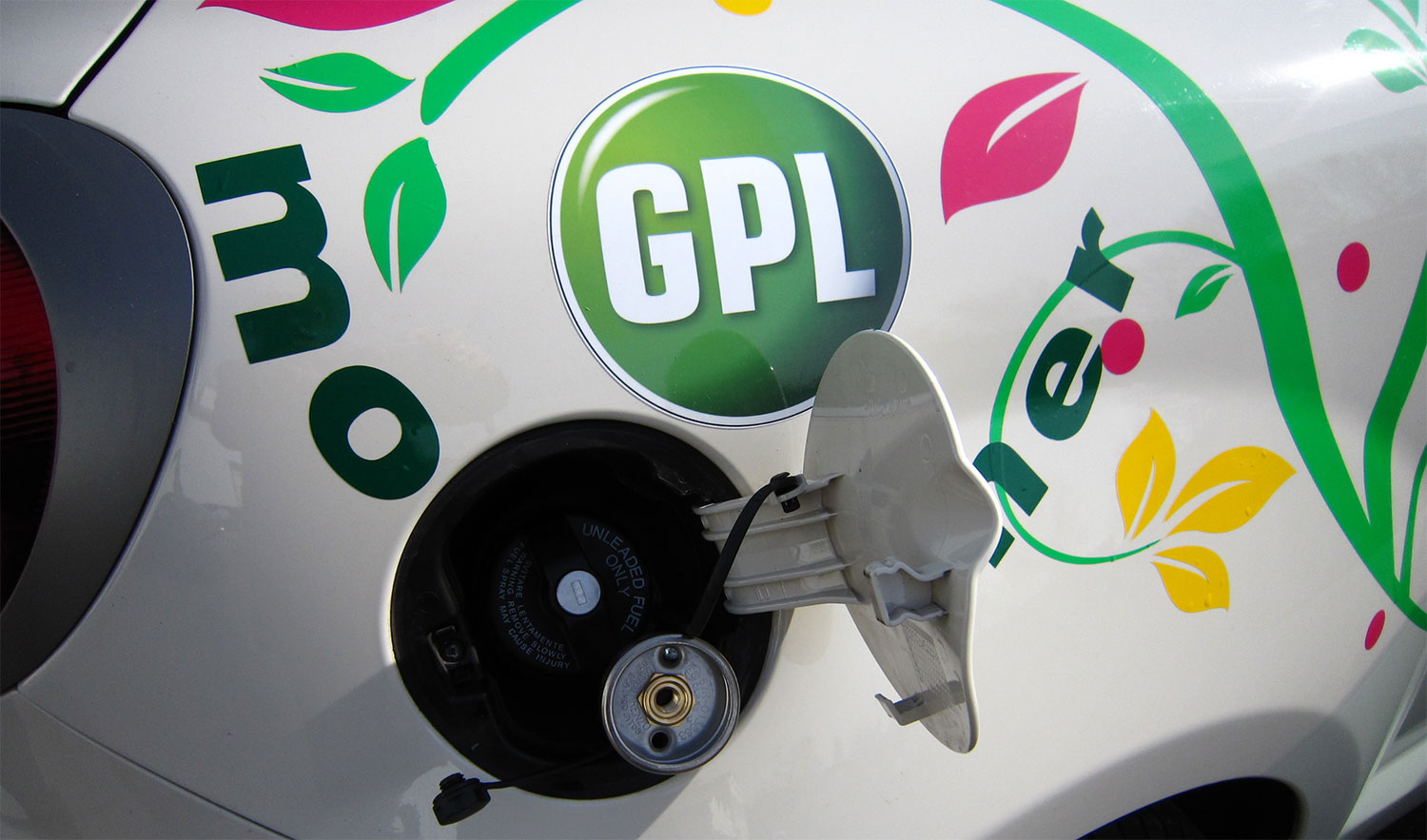 According to France Gaz Liquides (formerly Comité Français du Butane et du Propane -CFBP), more than 16,587 new vehicles powered by LPG were registered last year in the country, compared to the 2,032 units sold in 2019, which means an increase of 716%.

“In addition to these good results, there was an increase in sales in the after-market of 13.7% compared to 2019,” says the report. In total, some 200,000 Autogas vehicles are in circulation in France. Regarding fleets, there are 703 LPG vehicles operated by companies and organisations. Moreover, Autogas is available at more than 1,650 service stations spread across the country.

Several factors can explain this renewed interest from French drivers, including the expansion of the market offering (mainly from the manufacturer Dacia that sells all its models in bi-fuel petrol/LPG versions at very attractive prices); the low price of LPG that allows to reduce fuel costs by almost 30% compared to gasoline, the Crit’Air 1 sticker, which means Autogas vehicles can circulate anywhere in France, and the conversion bonus, among other benefits.

France Gaz Liquides also informed that Autogas vehicle sales have increased 30% in the European market during the last 10 years. They estimate that 8 million LPG-powered vehicles are in circulation within the European Union. Among the market leaders is Italy, which registered 93,464 vehicles last year. For more information, please check this link.