Autogas, the most popular alternative fuel in 2015 in Germany 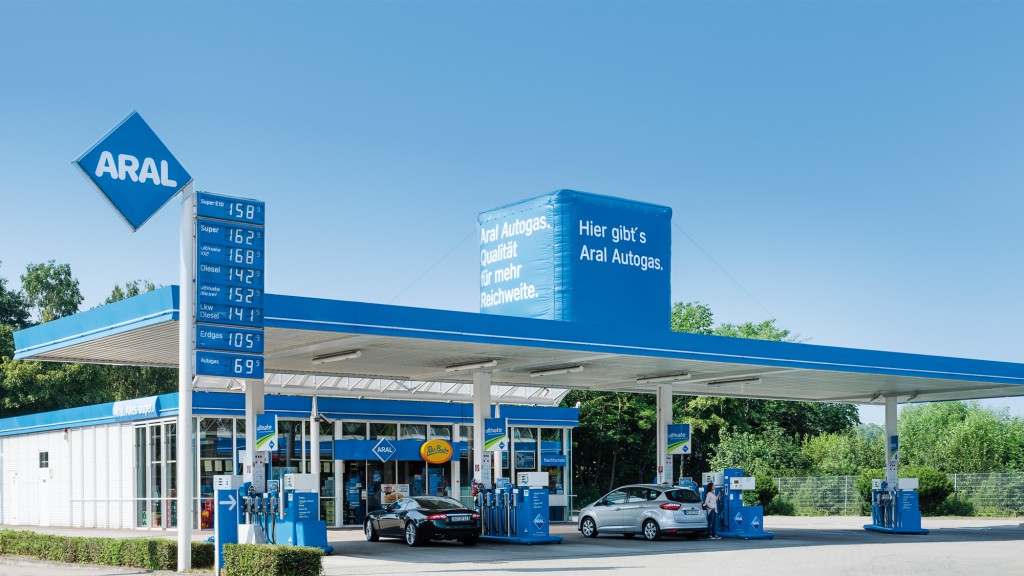 Autogas is by far the clean fuel number one in the country representing about 70% of the market of alternative vehicles, and makes approximately 2% of the passenger car fleet in Germany.

“The consistently high number of LPG vehicles certainly depends on the very well-developed infrastructure for the fuel,” said the chairman of the German LPG Association, Rainer Scharr. Nationwide there are about 7,000 Autogas stations, while throughout Europe there are more than 40,000. Unlike any other alternative fuel, Autogas vehicles can be refuelled at almost one in two gasoline stations in Germany.

The CO2 emissions of LPG are 21% less than gasoline over the life cycle. LPG emits virtually no dust and no nitrogen oxides (NOx). Compared to diesel, NOx emissions are reduced by about 99% on average. “An important climate and environmental political signal would be the rapid and comprehensive extension of the existing tax advantage for LPG,” Scharr added.