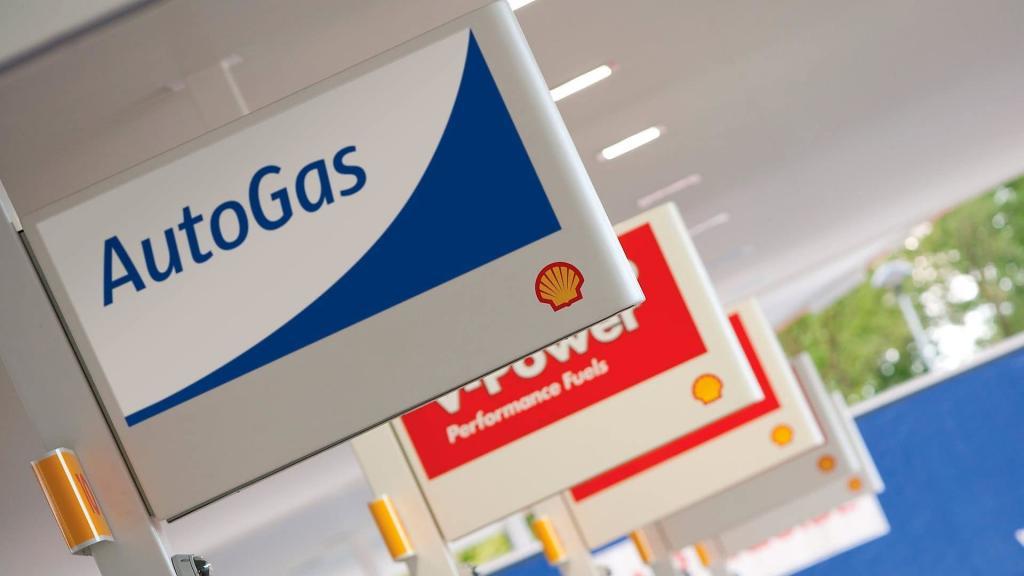 Autogas vehicles have broken a new record in Spain by exceeding the number of registrations for the previous year in the first eight months of 2019. Specifically, between January 1 and August 31, 19,645 new vehicles were registered, compared to 19,598 registered throughout 2018, according to data from the Spanish General Directorate of Traffic (DGT).

Statistics confirm that Autogas has become the main option in the alternative vehicle market in Spain, with a share of 2.7% compared to 0.6% of electric vehicles and 0.4% of those powered by CNG. Four Autogas vehicles are sold for each electric car.

There are currently more than 100,000 vehicles powered by LPG in Spain and this figure is growing at a rate exceeding 2,000 new units each month. Specifically, the almost 20,000 registrations between January and August represent an average of 2,455 per month, a fact that clearly exceeds the 1,633 registered monthly during 2018.

In the first eight months of 2019 there has been an increase of 62.6% compared to 12,081 vehicles registered from 1 January to 31 August, 2018. If the trend continues, Spain will close the year with about 30,000 Autogas vehicles registered. This progression is also reflected in the sales of LPG, which have increased by more than 50% compared to the previous year.

“More than 30 million cars already use this option worldwide and the Spanish market still has great development potential to reach the penetration levels of other European countries,” said Santiago Pérez, General Director of GasLicuado, the association that brings together Spain’s main companies in the LPG industry. “By betting firmly on Autogas, Spanish consumers are recognising its advantages both economically, since LPG costs almost half as much as other traditional fuels, as well as environmentally.”

In addition to new cars, Autogas market growth is also replicated in the conversion of existing vehicles. In 2018 around 6,000 cars were adapted in Spain, while until August 2019 they have already exceeded 5,000 units, according to figures of GasLicuado. For more information, please check this link.