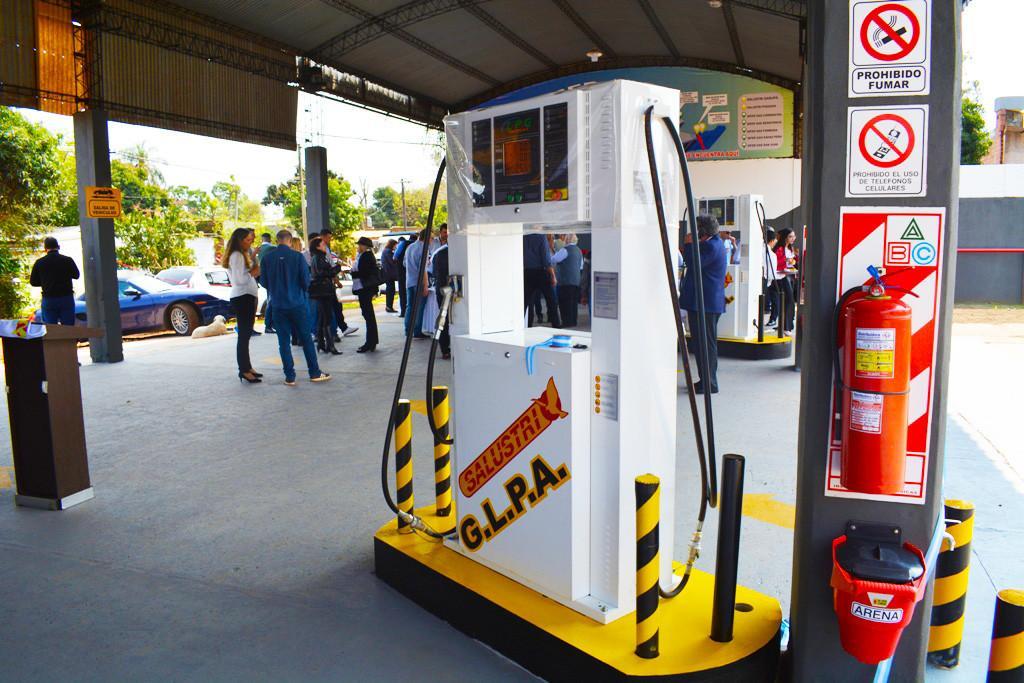 Salustri has opened the first LPG refuelling station in Posadas, the capital city of Misiones province. With this opening, the Argentinean company operates two stations in this north-eastern province; the first one is located in Garupá and was opened in 2014.

To celebrate the opening of the Autogas station, Salustri is also offering a promotion that includes discounts of around 10,000 pesos (USD 175) in the installation of the LPG conversion equipment.

In Argentina, the use of Autogas represents a 50% savings in fuel cost compared to gasoline. Even though there are many environmental reasons to choose LPG, including the significantly reduced pollutant emissions generated by the engines, according to the president of the company Gustavo Salustri, the main attraction offered by this fuel is its price.

“The litre of LPG is sold to the public at 24.50 pesos (USD 0,40), and it is a fuel that has more octane than Super gasoline. You can save about 50% in fuel costs, and in 20,000 kilometres you can recover the investment in the conversion kit,” he said.

The head of the service stations in Misiones Helga Hansen recalled that when they began operating in 2014 their first customers were people who worked with their car, mainly taxi drivers, but then the use of Autogas was extended to all kinds of users. For more information, please check this link.