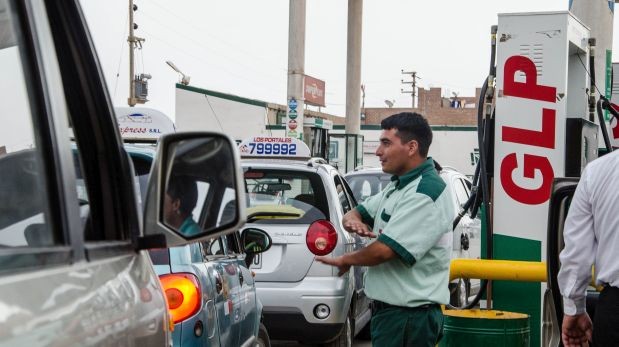 In Peru, LPG remains the most economical option for those who seek an alternative fuel to gasoline. It is estimated that a medium-sized car converted to Autogas saves the motorist around S/ 3.266 (soles), approximately 980 US Dollars per year.

According to statistics from 2015, there are more than 240,000 cars converted to LPG in the country, demonstrating the preference of Peruvian motorists for Autogas over other alternative fuels.

Today, Autogas has more than 800 LPG stations to refuel throughout the country. The average price in the cities of Lima and Callao, the largest markets, ranges from S / 1.10 per litre and the S/ 1.78, approximately 40 – 50 cents (US Dollar).

According to Diloy Oyola, executive director of Kopemotors, an import company of pre-owned vehicles, a medium-sized car (with a 1.6-litre engine) “will deliver 40 kilometres per 4 litres of LPG and a total of 520 kilometres of travel. So, if during the year this car is “tanked” on average 38 times, the driver will spend S/ 2,584 on LPG (around 800 US Dollars). Want to know more? Please, check this link.