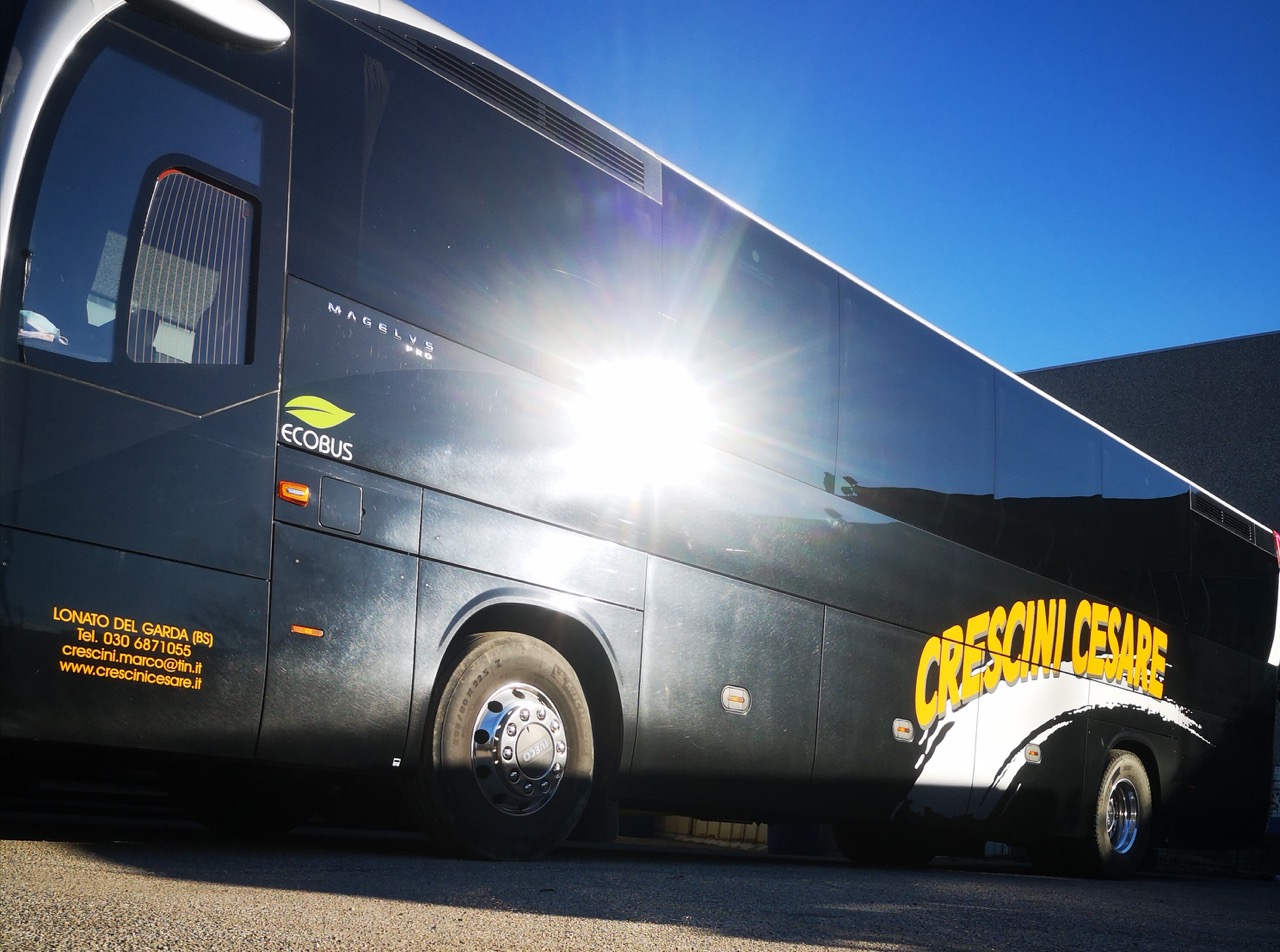 Modena-based Autogas Italia (Holdim Group), specialised in the design of conversion systems to LPG, CNG and LNG and which has been exporting its DDF (Diesel Dual Fuel) technology for over five years, has installed its 100th dual fuel system on an IVECO Magelys bus. The DDF system allows to reduce the use of diesel in the engine supply and replace it with an alternative fuel, with consequent lower exhaust emissions.

The IVECO bus belongs to the transport company Crescini Cesare in Lonato (Brescia), and will use Autogas as an alternative fuel to replace the removed diesel. The conversion was carried out at the Azzolina workshop in Brescia.

“Interest in dual fuel systems is also growing in Italy, which is a valid way to achieve the ecological transition that is starting. But it will take a few decades to get closer before it is actually achieved,” said Valter Madreperla of Autogas Italia

“On the Magelys, our diesel/LPG kit allows a variable diesel reduction from 35 to 40%, while maintaining the engine performance unchanged,” added Madreperla. “This solution offers public and private transport companies the possibility of progressively replacing their fleet with new, increasingly green vehicles.”

The converted IVECO bus features two LPG tanks weighing about 30 kg each and having a total capacity of about 160 litres. This allows a dual range of about 1,100 kilometres using the two fuels at the same time.. For more information, please visit this link.