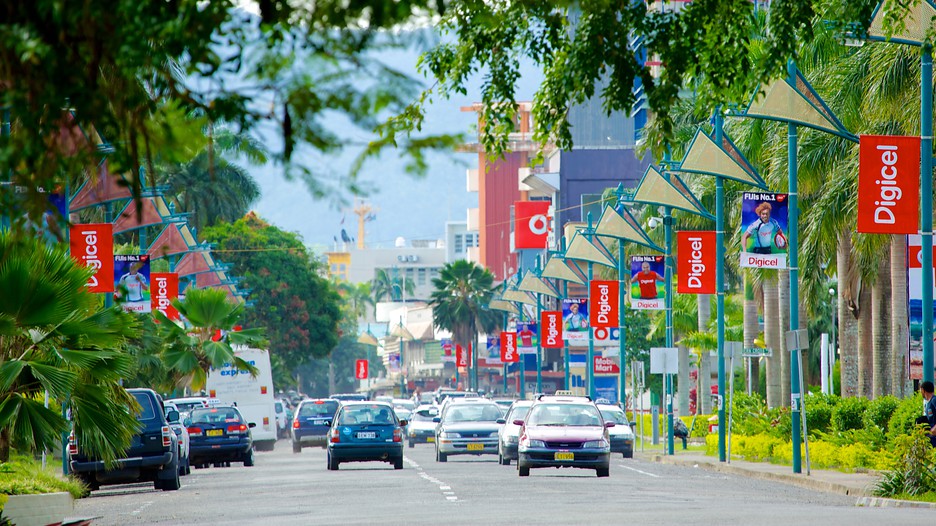 Earlier this year, Fiji has become the first country to ratify the new global warming accord agreed in Paris at the end of 2015.  The country’s 50 lawmakers unanimously confirmed the global pact to curb greenhouse gas emissions. Acting foreign minister Aiyaz Sayed Khaiyum said ratifying the pact was a priority for Pacific island nations as they are vulnerable to the impacts of climate change.

With its 20th Autogas station opening, Fiji Gas, operator of an LPG refuelling network and conversion workshops, strengthens its commitment to Autogas and praises its key role to contributing to the preservation of the country and the region.

Hans Reiher, chief executive of Fiji Gas, congratulated Autogas vehicle owners for their choice of cars and said: “By choosing to use LPG-powered vehicles, drivers are choosing the best environmental alternative. LPG is a cleaner and greener fuel and is rapidly becoming a traditional fuel of choice as we move towards more renewables.”

Reiher also recalled that Fiji was at the front-line of climate change and environment, and had pledged to cut its overall emissions from the energy sector by 30% by 2030.

“The Government has maintained its duty concession on imported LPG over the past 10 years and continue to do so going forward,” he said. “We can and need to individually make the right energy choices as to how we power our homes and cars. LPG has been proven to have a lower carbon footprint than traditional fuels.”