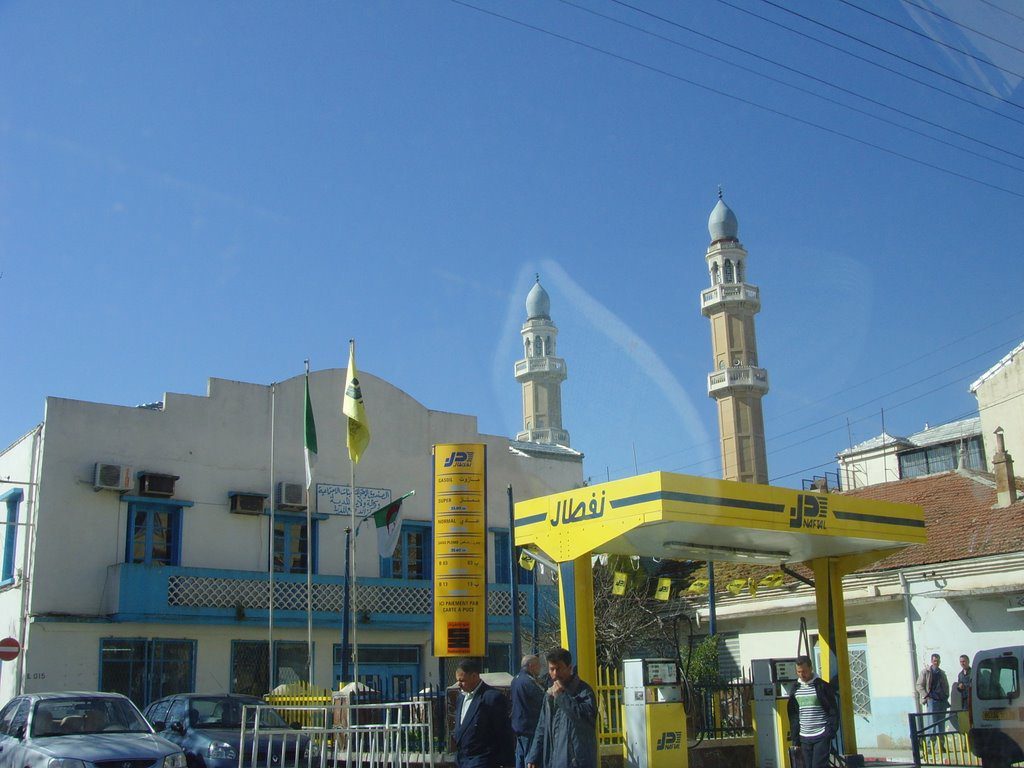 National petroleum products transport company (Naftal) has opened a new centre specializing in the conversion of vehicles running on petrol to LPG, informed the authorities of Naftal. This opening follows the new guidelines of the government, which has set a conversion target of 1.3 million Autogas vehicles.

Authorities have classified the fuel as clean energy and the goal is to reduce pollutant emissions and save money to drivers. Indeed, the cost of LPG is the lowest compared to other fuels, thus it has received a large support. Its price is generally 40% lower than the gasoline, making it the most economical fuel in Algeria.

Currently, the centre at El-Kseur, 20 kilometres from Béjaïa, the capital of the province, converts an average of six vehicles to run on Autogas per day. Over 500 motorists have already registered to convert their gasoline cars. To meet any growing demand, Naftal is considering the opening of another of workshop to install LPG equipment in Béjaïa, just at the back of the port.

Furthermore, this national company has signed an agreement with the National Agency to Support Youth Employment (ANSEJ) to encourage young investors to establish micro-business specializing in LPG conversion. This new market, which will certainly require the strengthening of the distribution network, the establishment of storage facilities and adequate transportation, is a great opportunity for investors.

Under this agreement, Naftal will provide technical assistance and appropriate training to micro-business that have chosen to invest in LPG conversions. To ensure success in this operation, Naftal has launched in Béjaïa awareness and information campaigns on the use of this clean fuel through the refuelling stations in the province.