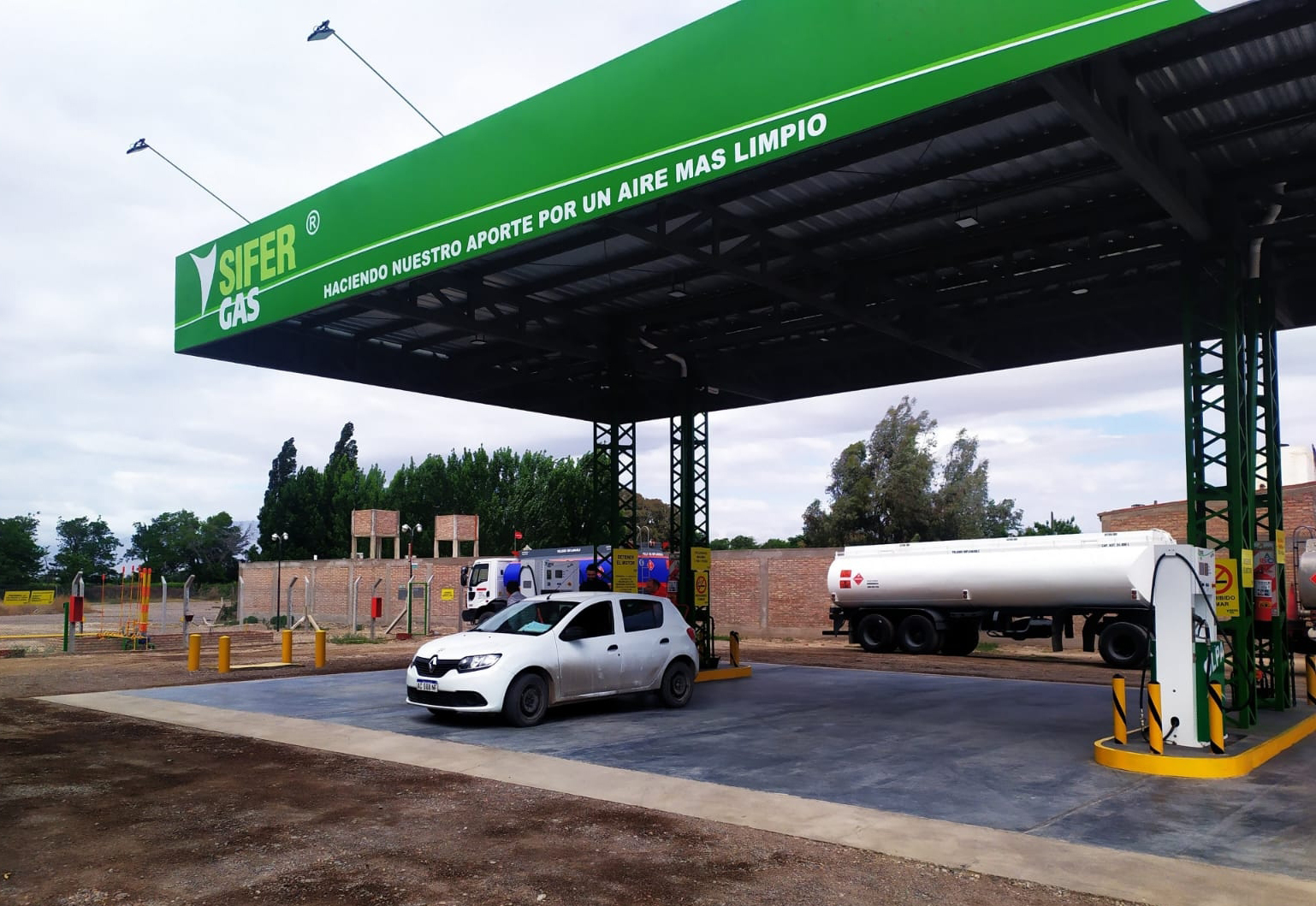 The conversions to LPG maintain a notable increase in 2022, according to Guillermo Vila, which owns a network con CNG and LPG conversion centres in the province of San Juan. In December 2021, the statistics indicated that during that year, the installation of LPG equipment was higher than that of CNG kits, so now they are waiting for more filling stations to supply Autogas in San Juan.

“It is an interesting proposal. At first it was difficult to enter the market because people did not know the product, but today we are talking about the fact that we sell more LPG equipment than CNG equipment. Many people have already been asking for LPG directly, that is to say, it entered the region, people liked it, it became known and today it is selling very well,” said Vila to the local newspaper La Provincia SJ.

The businessman reported that, in 2021, there were 59% sales of LPG kits against 41% of CNG ones, and although during the first months of 2022 the demand fell due to different factors, from March onwards it was reactivated.

In San Juan there is one service station that offers LPG, located on Route 20. Due to the high demand for the fuel, new stations are expected to be installed, mainly because LPG is transported by road and does not involve a high investment.

“In San Juan, for now, there is only one service station and that makes one think that when refuelling, a lot of time is wasted. It is not like that, a car that is used by a family to go to work, take the kids to school and also to the club, for example, at most the driver will refuel it twice a month to the tank because there is 600 kilometres of autonomy in an average car,” Vila added.