Autogas car, champion in the mountain category at Spanish race 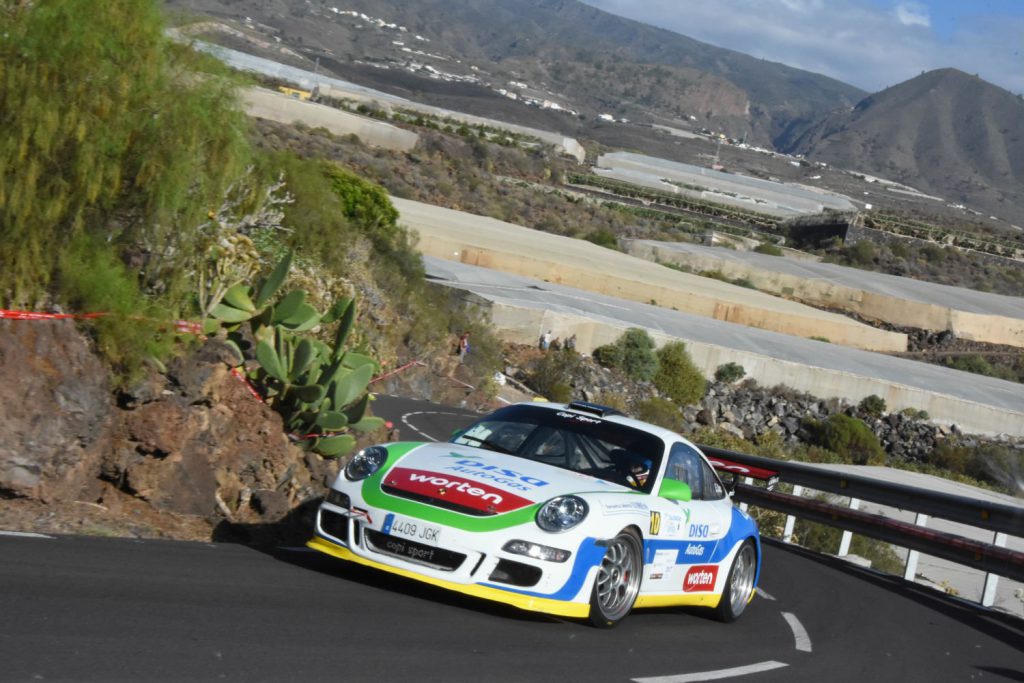 The challenge assumed by the DISA Copi Sport team with the first LPG-powered vehicle in competition has surpassed all expectations with six victories and a record time in the six races.

Pilot Enrique Cruz and his Autogas Porsche 911 GT3 won the last battle of the DISA Autonomous Mountain Championship, the Icod-La Guancha Ascent, in Tenerife, where he also reached a new milestone: with this victory, he achieves his fifth consecutive mountain title.

With more than a hundred participants, the race of 5.21 kilometres of route is one of the most difficult competitions of the whole year. For the sixth consecutive time this season, the DISA Copi Sport team confirmed the reliability of Autogas technology and mechanics, completing the test without any mechanical impact.

With a record included, the LPG-powered Porsche driver said: “We have demonstrated that with eagerness, ability and an incomparable team, we can successfully overcome challenges that initially seemed a utopia. Being the first to carry so high a vehicle powered by alternative fuels is a medal to show off, and with great pride.”

Fernando Capdevila, DISA team leader, also commented: “I am fully satisfied with the work of the entire season. Autogas becomes a reference for the competition thanks to the exceptional work that has been done throughout the year, from minute zero to the present.”