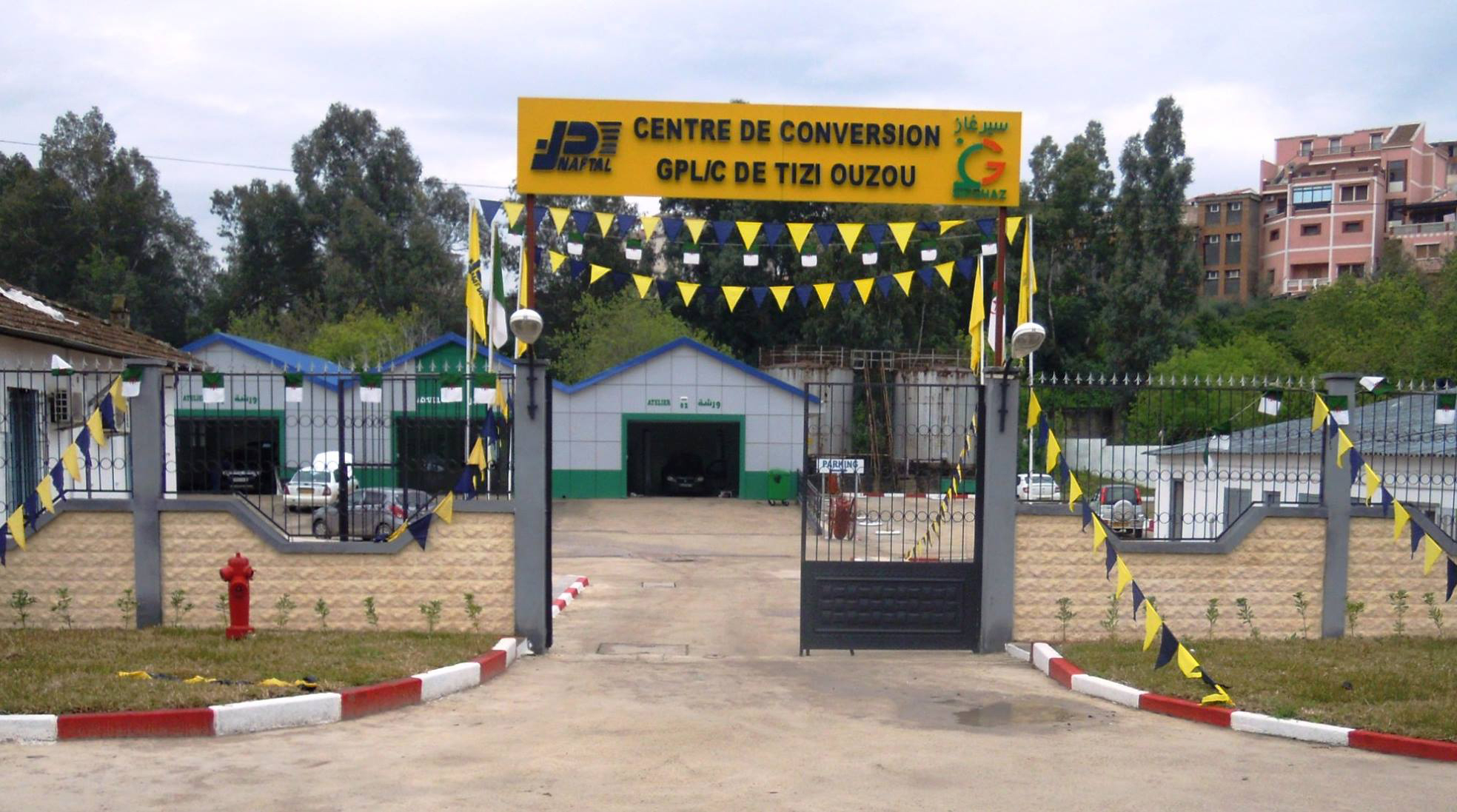 The systems will be delivered in 2020 and 2021 and extends a long and successful partnership between MTM and NAFTAL that has already deployed more than 90,000 LPG systems in the last four years.  The growing market demand for LPG conversions in Algeria is supported by government efforts to reduce the import of petrol and diesel and promote Autogas as a clean, abundant, and widely available national resource.

According to NAFTAL, Algeria has a current fleet of approximately 320,000 Autogas vehicles representing 5.4% market share supported by a network of 680 filling stations. By 2024, it is projected that the market will grow to 1.3 million vehicles or 19% market share with an expanded network of 1,600 stations.

“This contract is further evidence of the solid partnership between MTM and NAFTAL and the quality and performance of our cost-competitive, clean LPG systems” said Massimiliano Fissore, Executive Vice President Transportation at Westport Fuel Systems.

“NAFTAL is highly committed to the achievement of the objectives set by the Algerian government to transition to the expanded use of LPG fuel,” commented Mustapha Nouri, Director of Branche de Commercialisation of NAFTAL. “The new contract assures the continuity of supply of LPG kits to the NAFTAL network of workshops providing highly reliable and high-performance equipment.”