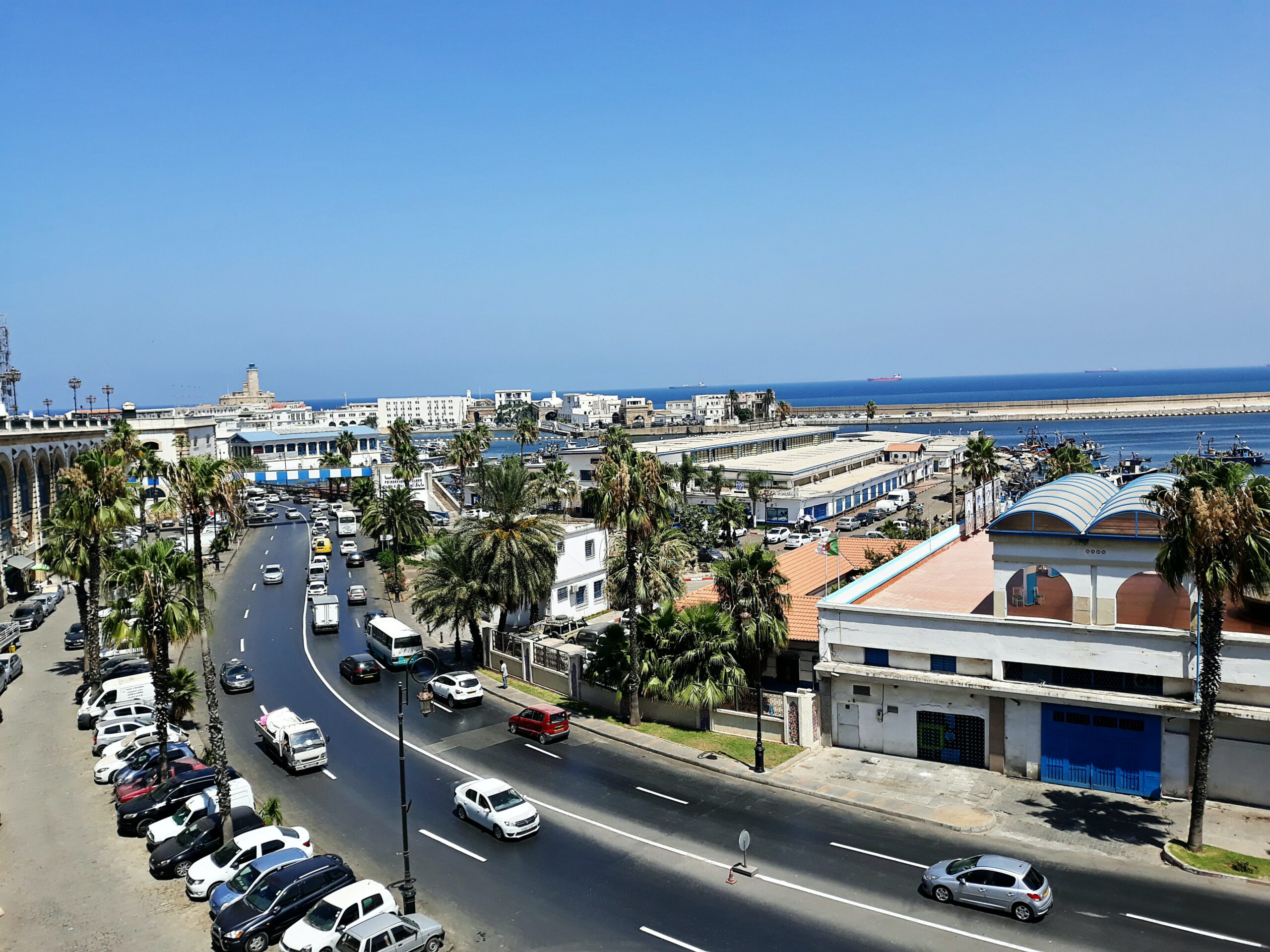 NAFTAL is highly committed to the achievement of the objectives set by the Algerian government, supporting a more extensive use of Autogas as the national strategic fuel for the future of country to ensure environmental sustainability and economic efficiency for public and private transport.

For this, the Algerian government is covering 50% of conversion costs by a national incentive granted through a dedicated network of conversion workshops. The new NAFTAL tender will be part of a broader programme to expand the use of LPG as an alternative to gasoline and diesel, with a view to energy efficiency and preserving the environment.

“This order solidifies the strong partnership between Westport Fuel Systems and NAFTAL while highlighting our technology capabilities and the high quality of our products. We are proud to serve the Algerian national strategic plan to expand the LPG use,” said David M Johnson, CEO of Westport Fuel Systems. “LPG emits fewer pollutant emissions such as NOx than diesel and petrol and further supports the global transition underway to cleaner fuels.”

According to NAFTAL statistics, Algeria has more than 650,000 LPG vehicles, representing 10% of the total passenger car population (June 2021), making Algeria among the largest users of Autogas in Africa. The government has plans to add 600 LPG stations in addition to the 1,000 already in operation. This will represent a 75% increase of NAFTAL filling stations in Algeria equipped with LPG by 2023. For more information, please check this link.