Algeria supports the conversion of vehicles to Autogas 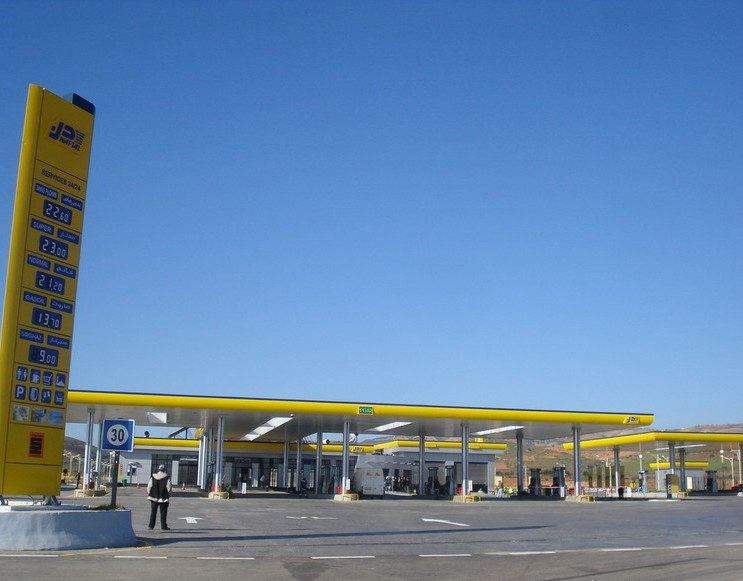 The financial support promised by the State in 2016 to drivers opting for Autogas will be effective during the first quarter of 2017 and will cover 50% of vehicle conversion costs, as recently revealed by a representative from APRUE (National Agency for the Promotion and Rationalisation of the Use of Energy).

According to the official, “financial assistance will be provided by the Energy Efficiency, Renewable Energy and Cogeneration Fund, created in December 2015.

A number of LPG equipment installers have been already selected and approved by the APRUE to support drivers wishing to convert their vehicles. “The customer who goes to the registered installer pays 50% of the installation costs while the rest is covered by the fund,” explained the official.

The installation of the LPG kit costs between 50,000 ($454) and 60,000 ($545) Algerian dinars. The official also indicated that an extensive awareness campaign will soon be launched by APRUE at national level.

As part of the national programme to promote the use of clean fuels, which goes up to 2030, it is planned to offer Autogas in 1,000 service stations to reinforce the 600 already operational, with the aim of bringing the national coverage of the Autogas station network to 73% by 2030 compared to 27% currently.