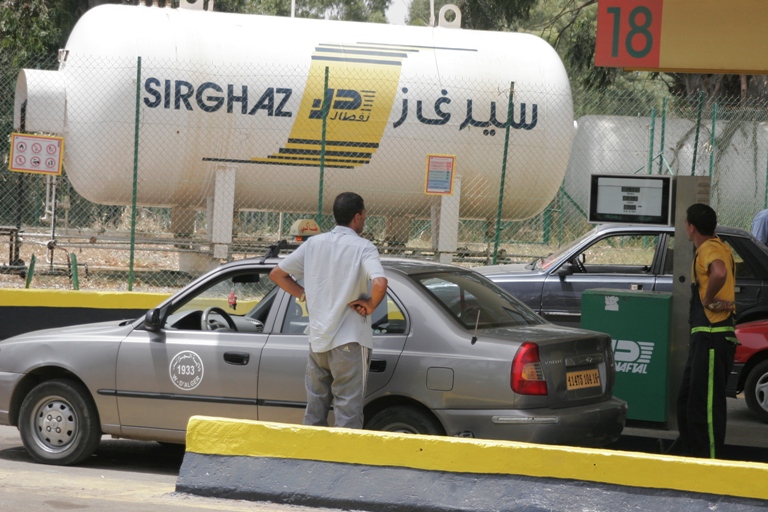 Algeria energy company Naftal has recently embarked on an ambitious programme for the development and modernisation of fuel storage infrastructure and LPG pipeline transport system, aimed at achieving a greater autonomy.

According to the CEO of Naftal, Hocine Rizou, the programme will enable the company’s storage capacity to triple, of 600,000 cubic metres today to 2.2 million cubic metres by 2030, a 30-day autonomy, and to optimise the distribution network.

Autogas, also known as ‘Sirghaz’ in Algeria, is one of the main niches that Naftal wants to boost through the increase of consumption, which is expected to rise to about 30% by 2030, thanks to this development scheme, compared to 5-6% of consumption today, added Rizou.

In order to achieve this goal, Naftal also plans to build alternative fuel stations and LPG conversion centres throughout the national territory. Rizou also pointed out that other projects will be launched shortly, regarding Autogas kits and product recovery units already manufactured by the company, among other products. If you want to know more, please check this link.